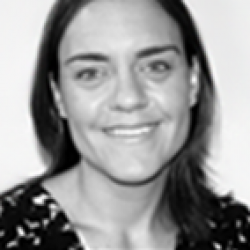 
The Zoo Republic and business partner Arnott’s took out the inaugural APMA Star Award for Best Campaign Most Likely to Drive Behaviour for their work on Tim Tams’ 50th Birthday campaign.

In a first for APMA, the new category is judged by the consumer. It employs the science of IMI’s Promotion Potential Study (PPS) to ascertain which campaign demonstrates the greatest potential to impact behaviour.

By asking consumers a series of questions relating to the campaign, and how it might impact their decision making and behaviour, the highly predictive methodology is designed to reveal the single campaign most likely to drive behaviour. 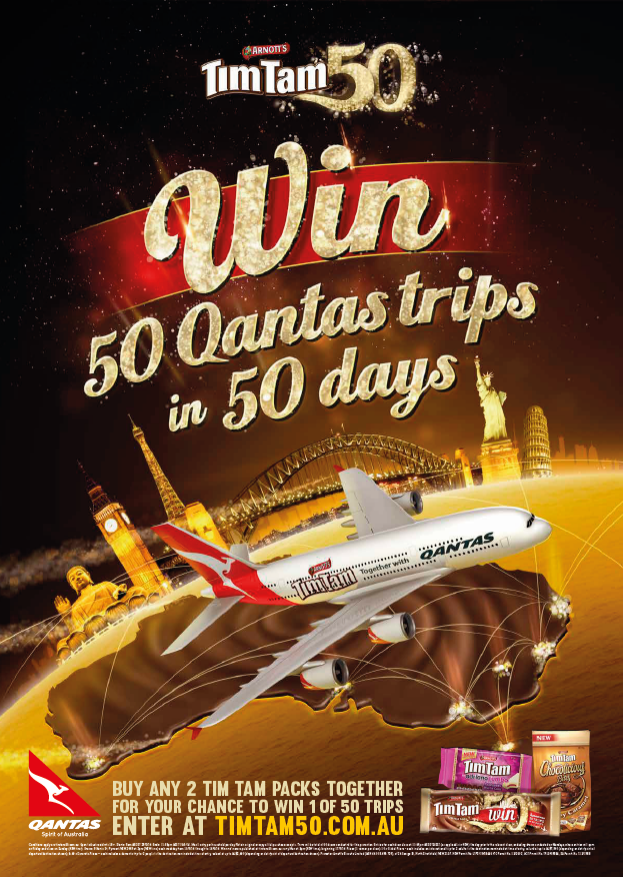 For Tim Tams’ 50th Birthday, it was all about loving fans back, by reconnecting them with loved ones across Australia and around the World.

With a clear, single-minded insight driving all facets of the campaign, the activation provided a newsworthy birthday story which was sustainable across a number of months. The shopper focused promotion had a clear strategy to drive AWOP, increase year-on-year sales and generate digital content for thousands of fans to propagate via Tim Tam social media. An ATL campaign captured the brand essence and was built to provide PR coverage with ongoing branded video content creating over 62 million impressions. 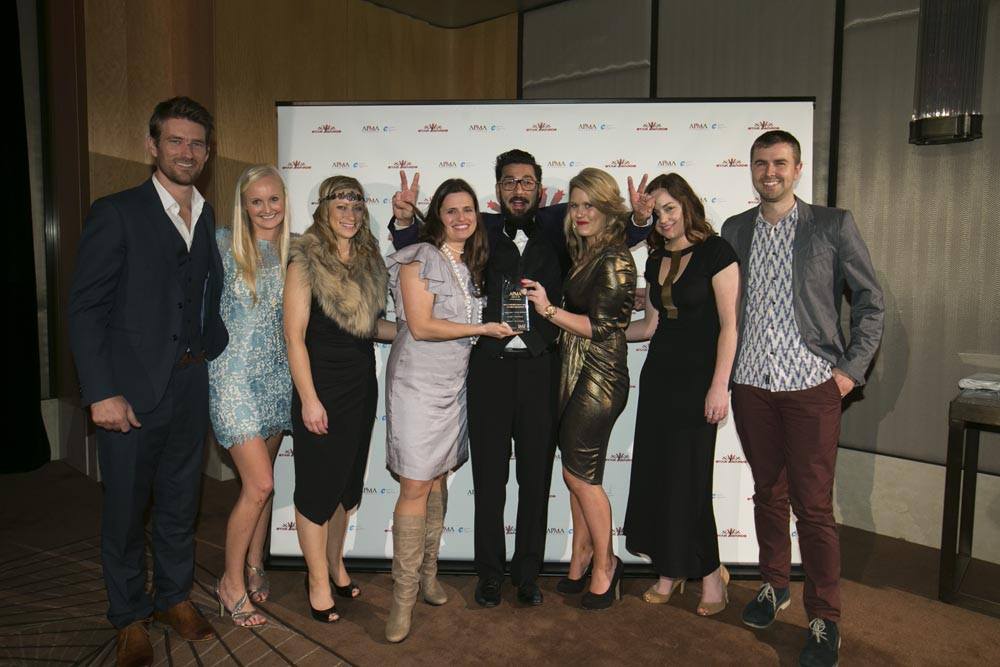 On assessing the campaign, IMI managing partner, Devon Rick said: “We knew going into consumer testing that we were working with three exceptional campaigns, so we certainly didn’t expect to see such a clear standout. But that is exactly what the public told us.

“Tim Tam was underpinned by hugely desirable prizing and punctuated by a theme that truly resonated. A low retail requirement and simple mechanic also made it super-accessible for both current and non-current consumers. It’s proof that a highly creative idea that also addresses the consumer science will be the most successful in changing actual shopping behaviour.”

Michelle Clark, Arnott’s Shopper marketing manager, said: “It’s pleasing to see science corroborates what we’ve always suspected about Tim Tam, and are humbled by how our iconic brand has the ability to affect people’s behaviour.”