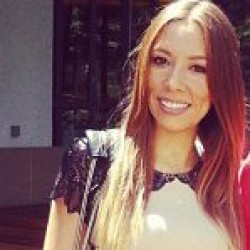 
An ad titled “Spot the Difference” has scored Sydney agency Workshop Australia a win in the Single category, and is also the Overall winner of the second round of the Sirens Awards 2015.

Written by Matt Arbon and Alex Davidson from Workshop for client Healthdirect Australia, the 30 second ad was directed by Sandcastle Studios.

The radio spot was part of an integrated campaign to drive brand awareness and increase visits to mindhealthconnect, an online government service providing a range of mental health resources from Australia’s leading health organisations. 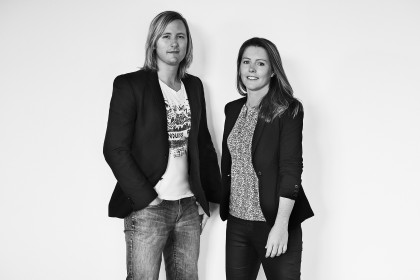 On their inspiration for the commercial, Arbon and Davidson said: “Mental health is an issue that affects millions of Australians, including people close to us, but often the signs go unnoticed. Unlike most campaigns that focus on the sufferer, this campaign targets their friends or family to help spot the signs of a mental health issue”.

The Campaign category for Round 2 was won by Cooch agency for the campaign, “Underpants, Footy, Nipples, Tooth, Sensitive Part”.

Written and directed by Ron Samuel & Mick Colliss, with additional directors Marty Braine and Nick Gallagher, the series of 3 x 30 second ads created for the Department of Transport uses humorous situations to encourage people to save time by checking demerit points, paying rego, booking a driving test and paying for a driver’s licence online.

The Craft category was won by Nick Gallagher & Ron Samuel  from Brainestorm, for the “Tooth” spot from the same “Underpants, Footy, Nipples, Tooth, Sensitive Part” campaign.

The third highly commended award went to “Man Hands” from Grey Melbourne for Sportsbet.com.au, written and directed by Shannon Crowe and Jackson Harper and directed by Michael Knox.

In the Craft category, three highly commended were: “Brazilian” from Brainestorm engineered by Nick Gallagher directed by Gallagher and Ron Samuel for client DOT.

And ‘The End of Confusion’ from BMF sound engineered by Tone Aston and directed by Jim Curtis – Ryan Fitzgerald for client Meat & Livestock Australia.

The End of Confusion

Ms Joan Warner, chief executive officer of Commercial Radio Australia said: “The second round of Sirens 2015 has continued to demonstrate the excellent use of radio as a creative medium by agencies showcasing creative and production techniques that truly connect with the listener.”