A new crowdfunded short film is shining the light on barriers for women filmmakers, thanks in part to Aussie actresses Susi Porter and Jackie Weaver.

Starring Porter, Beverly explores a bizarre love triangle in middle-class suburbia. It is an unflinching coming-of-age comic drama exploring sexual awakening in the era of technology, and the universal yearning for connection.

The film is currently in the financing stage and is preparing for pre-production for early 2018. It also shines a light on the barriers still on the road for independent female filmmakers.

Roma D’Arrietta, the film’s director and on the roster of Curious Film, said that even mid-career filmmakers were struggling to break through in the current climate despite existing industry initiatives.

“I want to be able to have a career telling Australian stories in Australia, and despite experience and signings, it’s challenging to make that work,” she said.

“There have been great strides like Screen Australia’s Gender Matters portal and its equal funding of men and women filmmakers, but there is still a large swathe of solid talent that falls between the cracks.

“We knew the story of Beverly absolutely had to be told. It was a perfect meditation on the challenges of disconnection and growing up in a digital world, and we could do it with a comic sensibility, so crowdfunding became crucial.”

Written by Rupert Taylor and produced by Curious Film’s Stephen Fitzgibbon, the film is in a genre with a long precedent, and one in which Australian film and television excels – the darkly comic treatment of complex characters in ordinary situations. 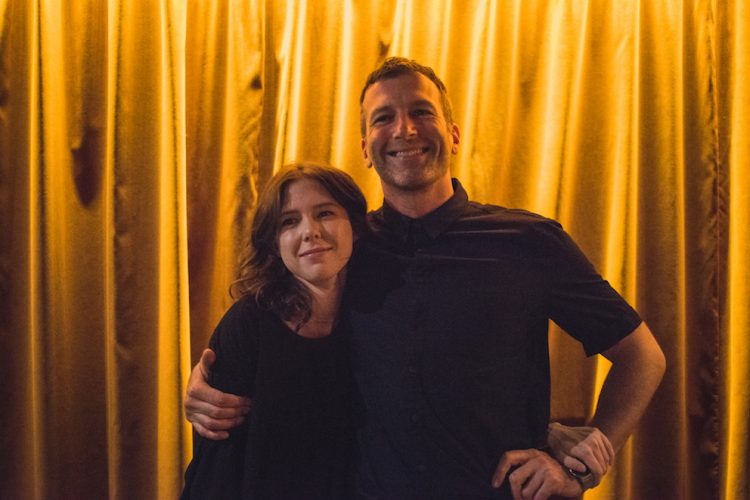 Porter said she was always attracted to a strong, important script with complex, nuanced female characters.

“There is so much to chew through both in Beverly the film and the character. When such an authentic story jumps out at you like this, it’s hard to say no,” she said.

“That it’s an independent team working from grassroots funding makes it an even more important project to support. Maintaining the rage is what keeps the industry going, and technology has presented both challenges and benefits.

“Crowdfunding is not only a way to fund a project – it has the ability to really involve people in the production process and deepen the relationship with the audience.” 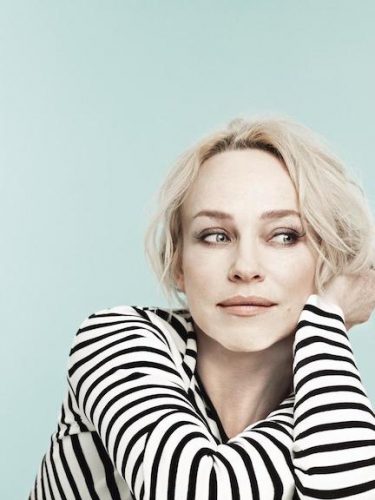 Australia’s doyenne of film and television Jacki Weaver said challenges in Australia were complicated and not just around gender ability per se.

“I’ve recently worked in Australia with Emma Freeman, Alexandra Schepsi and Mirrah Foulkes, and loved them all. I’m working on a Carol Morley film, then later this year with the wonderful Susanne Bier,” she said.

“The point I think is that it’s about content, Australian content on Australian platforms. But also, the rude truth is that female filmmakers have many more obstacles to doing that.

“So, like all industries, it can be a disrupted pathway. More emphasis on supporting Australian female storytellers can only be a good thing for the industry as a whole.”