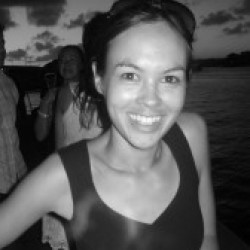 
The Society for Experiential Graphic Design (SEGD) has opened its first Sydney chapter, which will be led by Nick Bannikoff, Design Manager at BrandCulture, and Carlo Giannasca, Head of Environments at Urbanite (Frost*Collective).

SEGD exists to educate, connect and inspire professionals who design experiences that connect people to places and brands. It has over 1,800 members in 35 countries, and the Sydney chapter will be its 28th local chapter globally.

“We’re really pleased Nick and Carlo have agreed to jointly chair our Sydney chapter. SEGD is innovating heavily as an organisation, and Australia is home to our largest international membership. We’re extending our support of experiential graphic design to Sydney’s creative industries,” says Clive Roux, CEO of SEGD.

Bannikoff and Giannasca are two of Australia’s most experienced wayfinding & environmental designers. 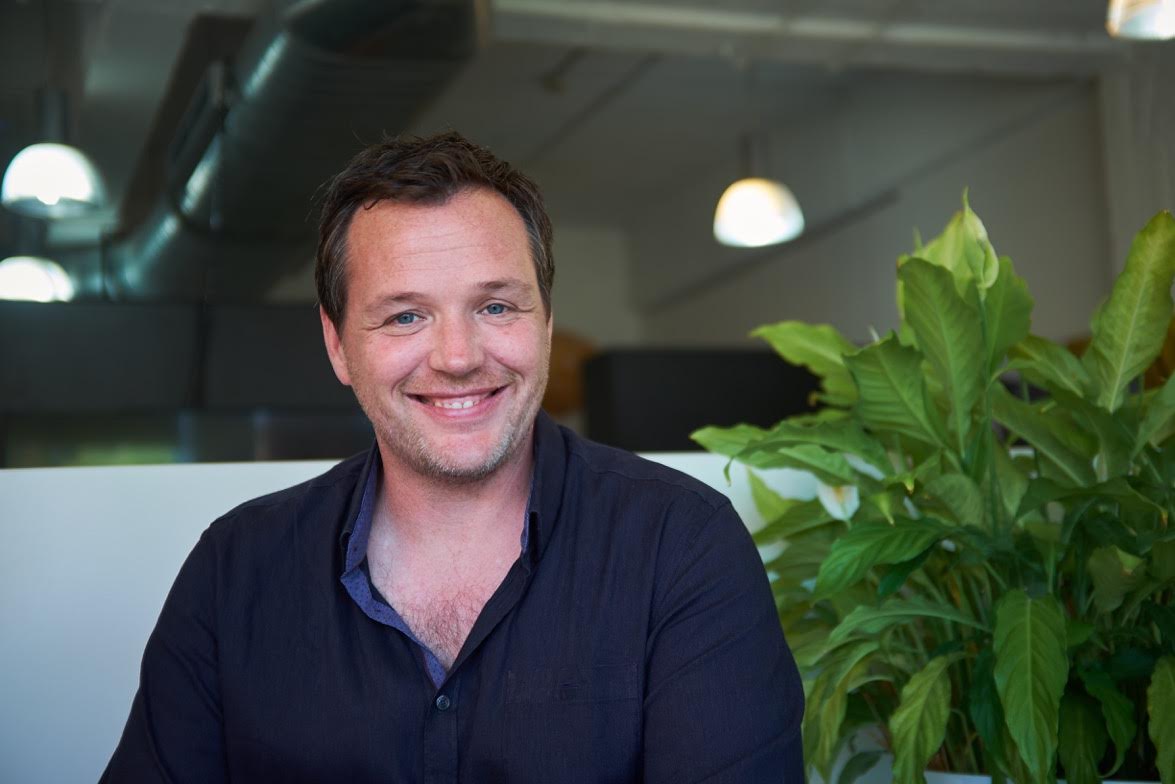 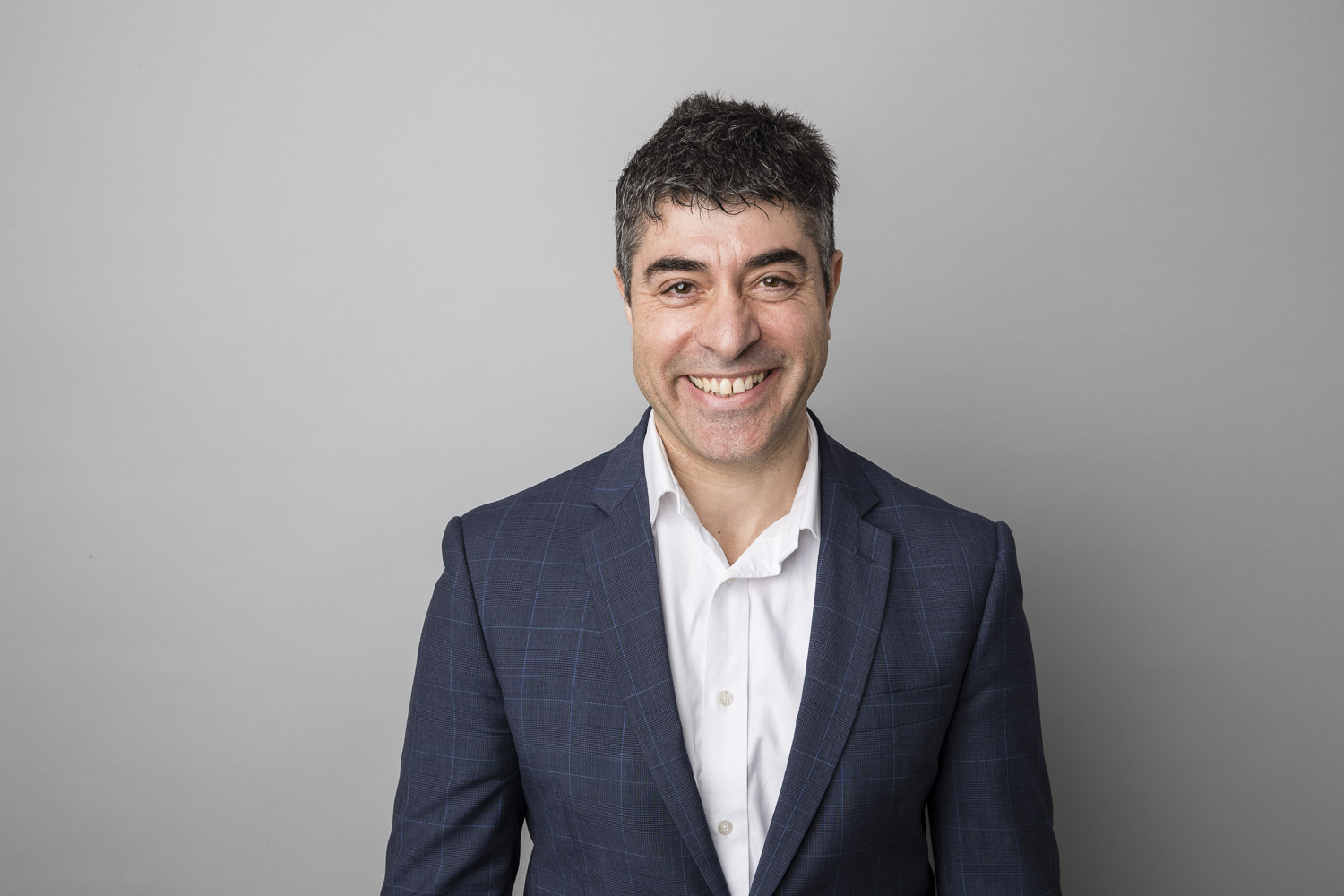 With over 15 years’ experience, Bannikoff has designed award-winning experiences and spaces for Australia’s biggest brands including Telstra, Westfield and Atlassian. As one of the region’s top strategic wayfinding designers, his designs have shaped cities and spaces around Australia for clients including AMP, Lachlan Health Services, TfNSW, UTS and Macquarie University. Internationally, Bannikoff has created environments for clients including SOCOG and State of Qatar.

John Lutz, SEGD President, says: “Our vision is to promote and develop a local SEGD community where members can share ideas, support each other in developing the experience design industry in Sydney, and interact with other creatives.”

As Co-Chairs of the SEGD Sydney chapter, Bannikoff and Giannasca will also work closely with Stephen Minning, Founder and Managing Director of BrandCulture, who joined SEGD’s global board in 2013.