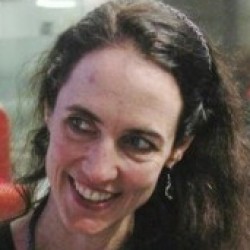 “With the business growing so quickly we’ve reached the point where specialist senior staff are needed to drive the company to greater heights,” says Snakk Media Group CEO Mark Ryan.

“We’ve been focussed on developing our product portfolio and growing the business very quickly; however, making senior appointments of this calibre is exciting as we see enormous potential across ANZ and Asia.” 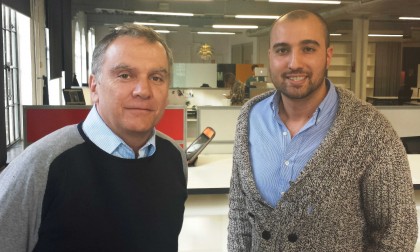 Group technology manager Michael Kearney will oversee Snakk’s technology platforms, the integration of new technologies and software application development. Michael has recently returned to Australia after almost four years in California’s Silicon Valley, and more than three years in Singapore, where he was the chief technology officer and then managing director of technology company DOCOMO InterTouch.

“As we invest in more technologies and expand into overseas markets it is vital we have a highly-skilled, senior technology specialist in the business,” Ryan said.

“Michael has already shown a cool head and a steady hand as we integrate our recent US-based mobile media ad tech investments.”

Snakk Media has a diverse range of mobile media advertising technologies at its disposal and Jason will be key to delivering the best outcomes for agencies and their premium brands.

Ryan said: “Jason’s mix of skills and experience are very hard to find in the region. We’ve been lucky to be able to add him to an already strong Ad Operations team at Snakk. And his name is awesome.”

Snakk Media recently moved its Sydney headquarters to new premises in Surry Hills to accommodate the fast-growing local team of more than 20 people.

Gooch worked with Haymarket Publishing in the UK before helping Catcha Digital Asia expand into Singapore in 2010. Catcha Digital was subsequently acquired by OPT Inc. in 2013, one of Japan’s leading digital media agencies.

Ryan said Singapore was chosen as the company’s first Asian headquarters because it is a significant decision gateway for the region, with a heavy concentration of global and regional media agencies and brands.