Three groups of RMIT students have been nominated for Future Lion awards at the Cannes International Festival of Creativity.

The 2015 Future Lions student award brief was given to third year students as part of their Advanced Creative Advertising course assessment in the Bachelor of Communication (Advertising).

The theme was to ‘Connect an audience of your choosing to a product or service from a global brand in a way that wasn’t possible three years ago’. 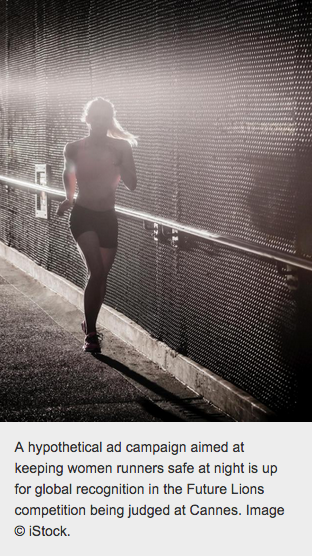 Recent graduate, Cam Bell (DT), was a runner-up in the same competition and will represent Australia at the 2015 Spikes Asia festival in Singapore in September.

Dr Julie Bilby, program manager of the RMIT Advertising program said: “It is exciting for our staff, students, graduates and industry partners to have such strong representation on an international stage.