The newest subscription video on demand (SVOD) service Hayu – which only broadcasts reality TV – is putting a firm marketing push towards women, the service’s marketing manager, Shannon Most, told B&T.

The platform was revealed at a preview session late last week. It is the brainchild of production studio NBC Universal, with the content coming from the studio’s library – shows like Keeping up with the Kardashians and Real Housewives franchise.

The presentation focused on the thousands of episodes available on the platform and the availability of new seasons the same day as the US.

And it was clear from the presentation, the research and the panel time with The Bachelorette’s Sam Frost and Big Brother’s Aisha McKinnon by Australia’s Got Talent judge Sophie Monk, the service was targeting women. 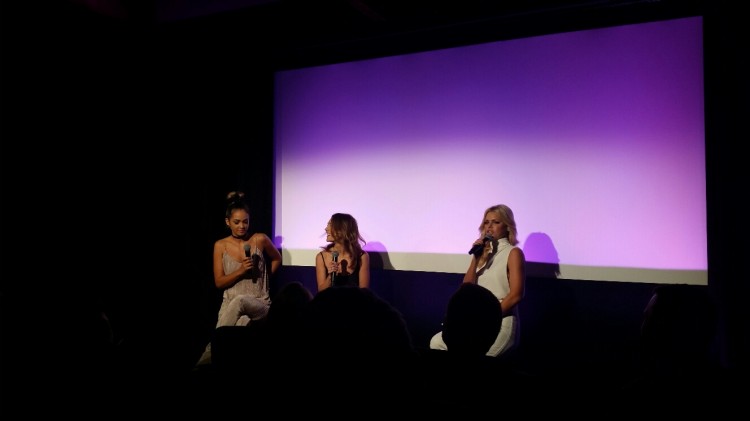 “Women are first and foremost the audience that will really enjoy this product,” explained Most after the presentation.

However, when questioned whether men are expected to take to the service, he said they would love the idea of males tuning in too.

“It will be very much marketed and targeted at fans of reality, so wherever they are, both male and female.”

NBC Universal executive vice president of television, Jay McNamara, said it was because they could see the growth happening in the SVOD players in countries like Australia. He predicted the growth would soon surpass the US.

“It’s growing so quickly that analysts can’t even keep up with it,” he said. “It’s changing all the time.”

A rather quirky aspect of the service is that viewers rate the content using emojis. It’s yet another brand to get in on the emoji action, with Facebook unveiling its ‘Facebook reactions’ last week, one agency using only emojis to advertising its internship and Samsung bringing emojis to life with Uber.

Nevertheless, it fits with the audience for the NBC Universal service.

There’s no set launch date for Australia yet. The UK and Ireland’s launch will be March 1. Most said the Aussie launch will follow soon after.

And yet he said Down Under it’s been treated as a “soft launch”.

“There’s no big advertising campaign at this point in time,” he said, “but there will be at a later stage.