NOVA Entertainment is set to take smoothfm out of the broadcast studio and into The Rocks when the smooth Festival of Chocolate makes its debut next month.

Extending the brand onto an experiential platform, the festival is sponsored by the second series of Network Ten’s Recipe to Riches, held in conjunction with Sydney Harbour Foreshore Authority and part of Sydney Morning Herald Good Food Month presented by Citi. 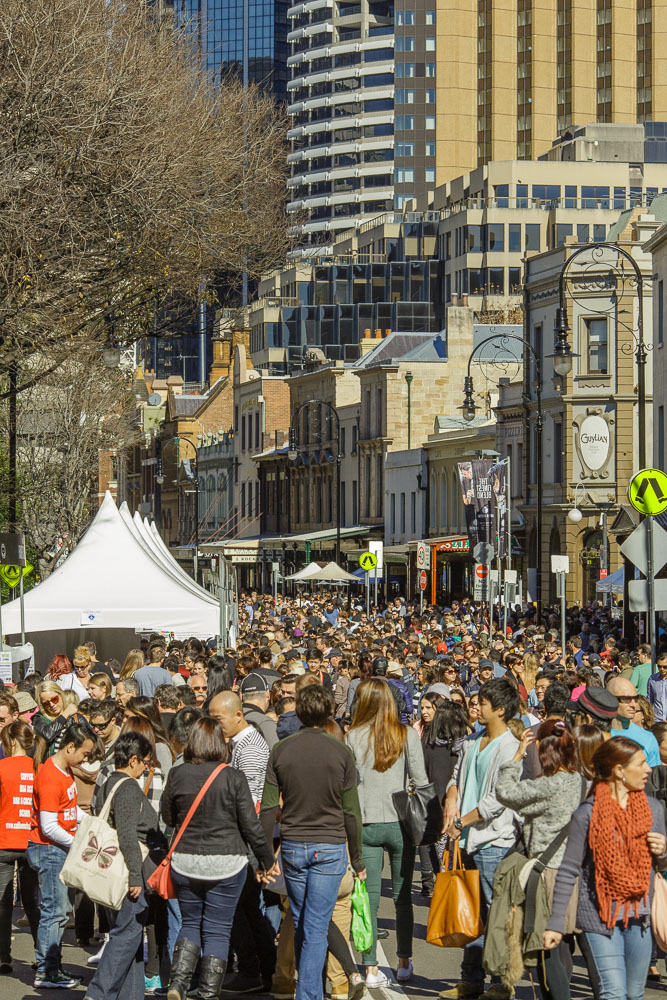 Held on October 4th and 5th the free festival will showcase Sydney’s best chocolatiers, dessert proprietors, and residents of The Rocks to celebrate all things delicious. Key smoothfm artists Hot Chocolate and The McClymonts are also set to perform over the weekend.

NOVA Entertainment’s group marketing director Tony Thomas said, “The smooth Festival of Chocolate is another example of smoothfm creating great experiences for Sydney-siders. With so many strong exhibitors, partners and sponsors, this is a must attend event in Sydney for all the chocoholics out there.”