Advertise with us
Posted 7 October, 2016


NOVA Entertainment has announced a number of key programming appointments in a restructure of the Nova and smooth programming team in Sydney.

Shaun Heron, Nova 96.9’s program director, has made the decision to depart the company. Having spent over five years with the business, three as Nova 96.9 integration and marketing director and two years as program director, Heron has made a significant contribution to the station including taking Nova 96.9 to its highest cumulative result to-date.

With his departure, an opportunity has been created to review the structure across programming in Sydney.

Peter Clay, smoothfm’s program director, has been promoted to the newly created role of head of programs for Nova 96.9 and the smoothfm network. 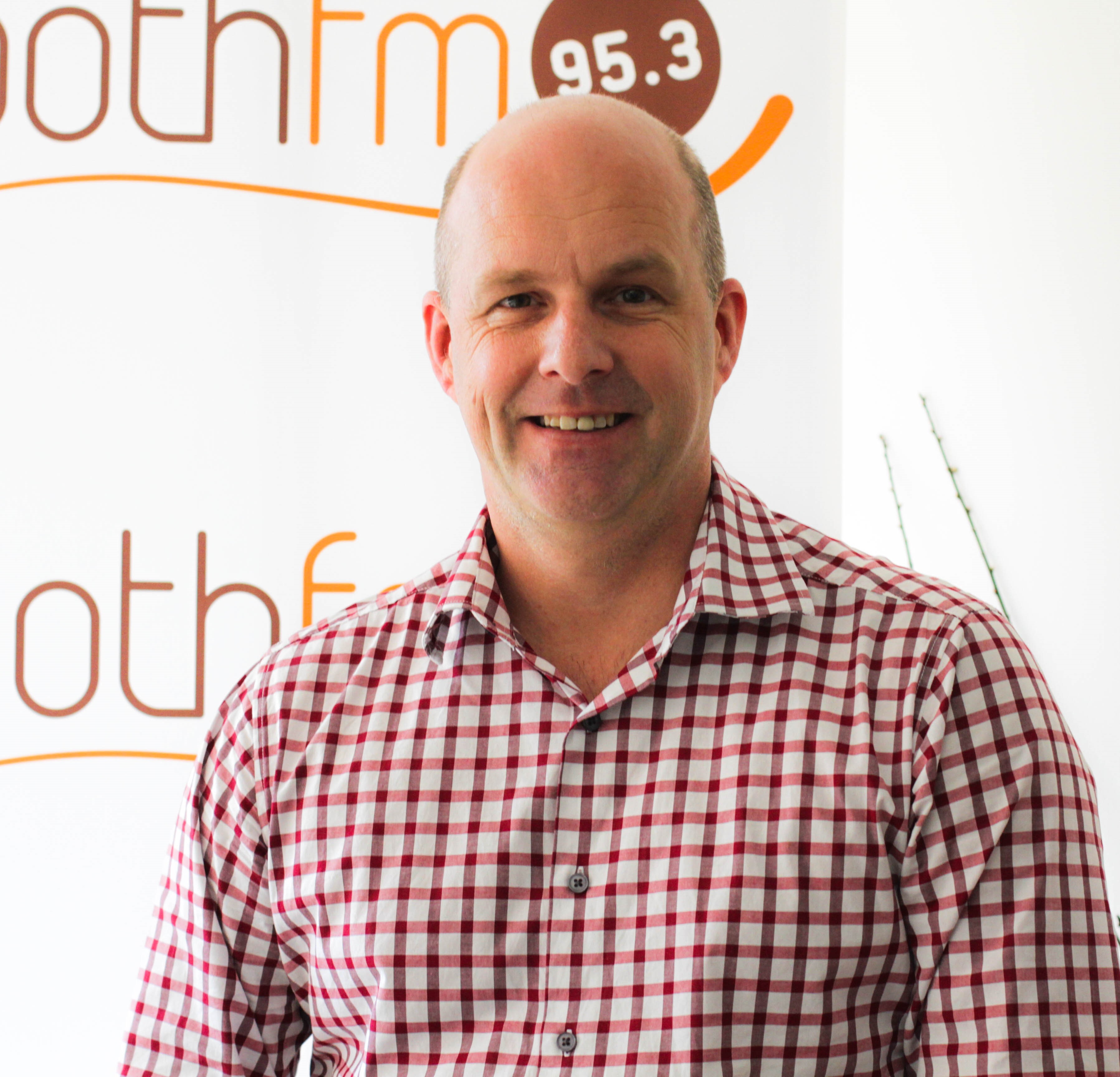 With over 25 years experience in media, Clay joined NOVA Entertainment in 2011 to oversee Network Special Projects and in 2014 was promoted to smoothfm program director. During his time in the role, Clay has lead the smoothfm 95.3 team to five number one books in Sydney and record cumulative listener results in Sydney and Melbourne. 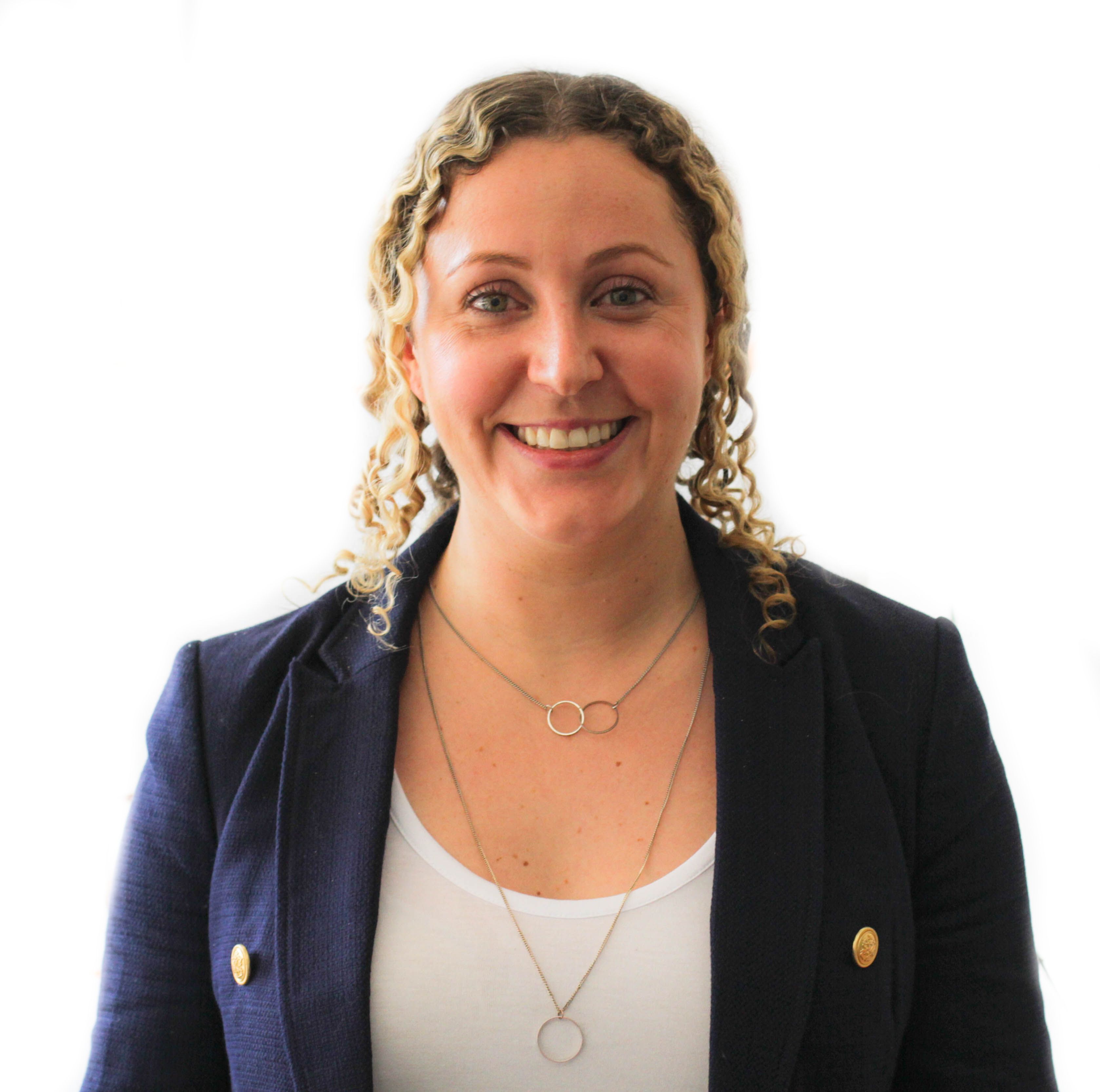 In December 2014, Page took up her current role with smoothfm, working closely with the station’s high profile weekend announcers and celebrity guest shows.

Sarah McGilvray has been promoted to Nova 96.9’s program director. With over 11 year’s media experience, McGilvray was a producer for the Ray Hadley morning Show, spent two years as executive producer for Kyle and Jackie O and one year as senior producer on the Today Show. 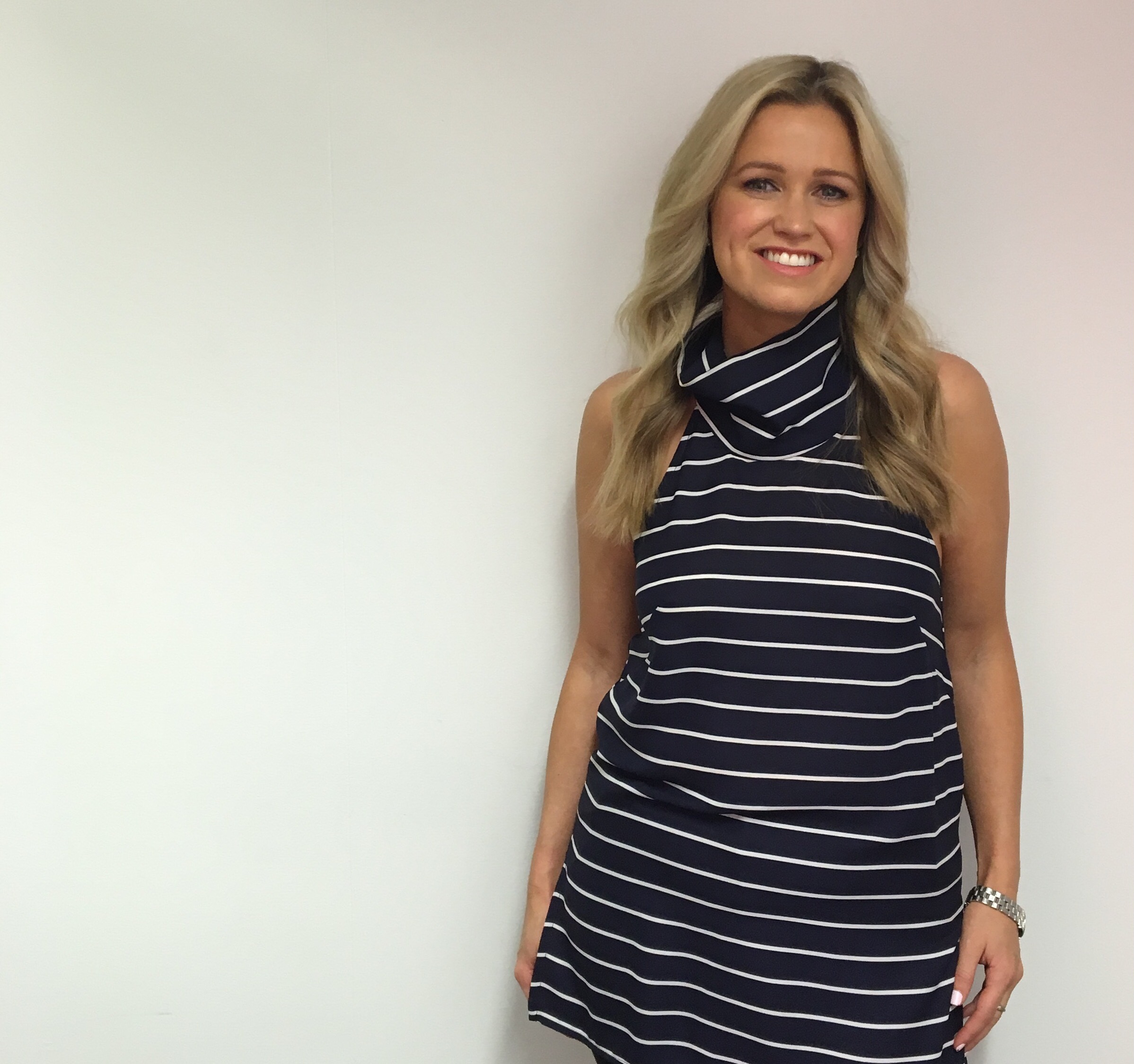 Brendan Taylor will remain as group programming operations director and will also take on the new role of head of commercial integration for the Nova and smoothfm networks.

Taylor joined NOVA Entertainment in 2008 and has held various key programming roles with multiple stations around the country, including four years as Nova 96.9’s program director, before taking up his current role in December 2014.

Paul Jackson, NOVA Entertainment’s group program director said, “It’s a testament to the strength of Nova and smooth that all our promotions are internal. I’m delighted for Pete Clay and especially proud of the achievements of Georgie and Sarah leading Sydney programming.”

The restructure of the Nova and smoothfm programming team and the promotion of several very experienced individuals, with an intimate knowledge of our brands and the radio industry, will put the company in a strong position for further growth in market moving into 2017.