Y&R Melbourne has an innovative wristband on campus at Monash University that detect drugs by simply placing a drop of your drink onto the band itself.

Designed for widespread use across festivals, events, bars, nightclubs and other venues where patrons are already accustomed to using wristbands, the ‘Sip Safe’ wristband is equal parts a utility, education piece and deterrent for would-be drink spikers.

The product was first trialled during Schoolies in late 2017 and will now be rolled out at a variety of student and youth events throughout the year. 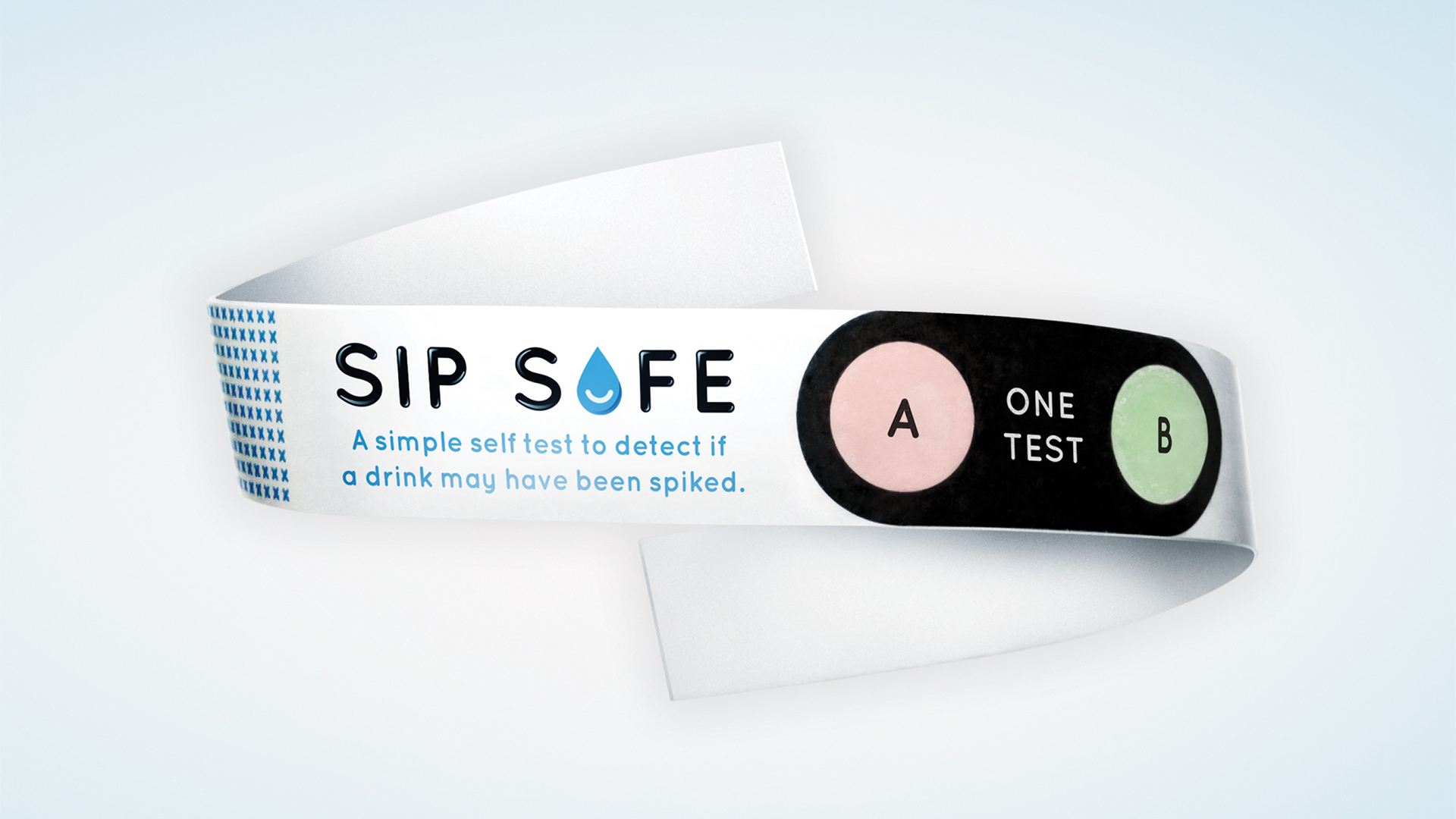 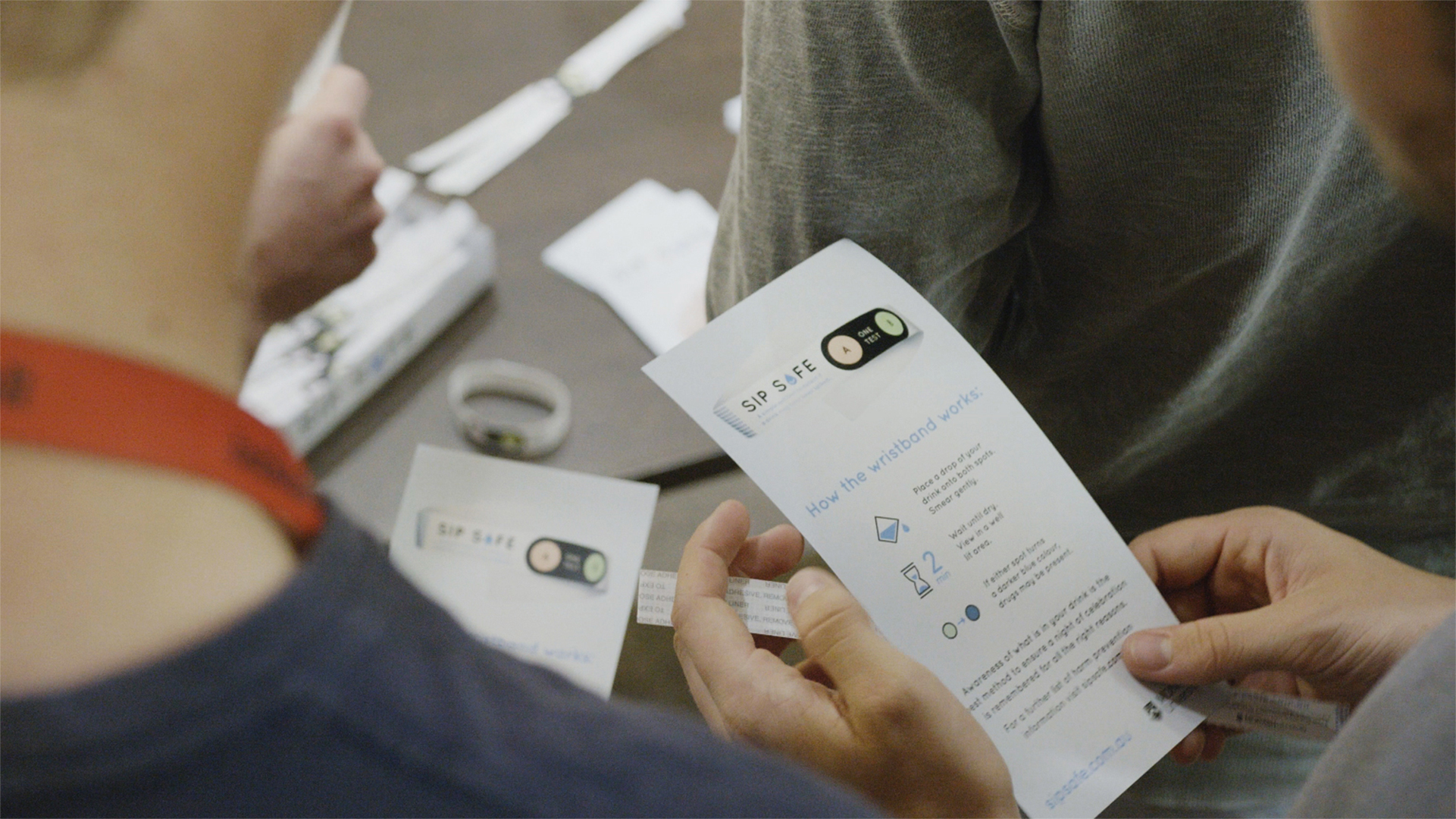 Trisha Prpich, director at Monash Residential Services, said: “Monash is invested in the safety and wellbeing of our students. We want to make sure our community is safe and well informed, and that includes encouraging everyone to drink responsibly.

“Sip Safe has the potential to provide users with an easy way to determine if their drink has been spiked with two of the most common drugs used in drink-spiking.”

Jake Barrow, executive creative director at Y&R Melbourne, said: “Launching Sip Safe with Monash University is an incredibly proud moment for us. It represents a milestone in the effective harm reduction and education of drink spiking.

“We hope the initiative goes on to make a difference throughout the broader community.”