Player, who was appointed to lead Mnet in June this year, has named Timo Kugler to the role of general manager commercial and operations and has also announced the appointment of Chris Daley as director of design. Both are new positions. 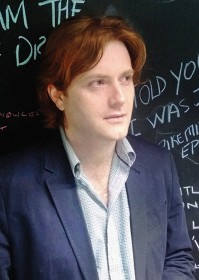 “To continue to be successful in the rapidly evolving mobile technology sector we must elevate our capabilities in creative development and innovation so we can be very quick to change and adapt to opportunities,” said Player.

“These new roles, which will be part of Mnet’s executive team, bring us new talent to achieve our ambitions in 2016.”

Kugler joins Mnet from within the Mediabrands family. Prior to his assignment he worked with UM Australia in senior leadership roles tasked with delivering the agency’s recent repositioning to become the Creative Connections Agency. 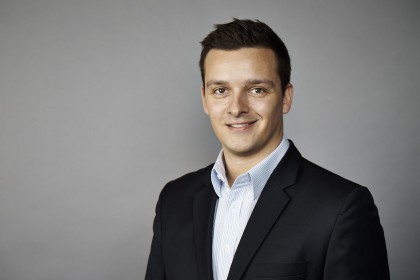 His 16-year media career spans a versatile range of media verticals where he held senior roles in sales, business development and strategy. His main focus with Mnet will be the commercial growth of the technology solutions arm of the business as well as working with Player on operational efficiencies across the business.

Prior to taking the director of design role Chris Daley was leading Mnet’s design team and his promotion will see him work closely with Player and Kugler on new initiatives. He has led work that has seen Mnet become Australia’s most awarded mobile agency with 25 major awards so far in 2015 and 52 in the past 18 months.

Player said, “I am very proud of the high standards of work and recognition the team has achieved in the past 18 months and with many new, unique mobile solutions currently performing very well for clients, the trend for leading work is continuing.”

Mnet is part of the IPG Mediabrands Australia group. The business was acquired by Mediabrands in February 2013 and works for many independent clients as well as clients from within the Mediabrands group.