Sydney based communications agency Magnum PR has appointed Matt Holmes as creative director to bolster up its senior management team.

Holmes joins from One Green Bean and has more than 12 years experience in the industry.

Check out the full release below for all the info.

Sydney based creative communications agency Magnum PR announced today the bolstering of their senior management team with the hiring of Matt Holmes in the new position of Creative Director.

Matt joins from One Green Bean where during his tenure the agency won eight ‘Agency Of The Year’ titles with notable campaign successes that contributed including LEGO Australia’s 50th anniversary ‘Festival of Play’ and Virgin Mobile’s ‘Fair Go Bro’ that was awarded at numerous international and local festivals, including Cannes Lions, AWARD Awards and Spikes Asia awards. 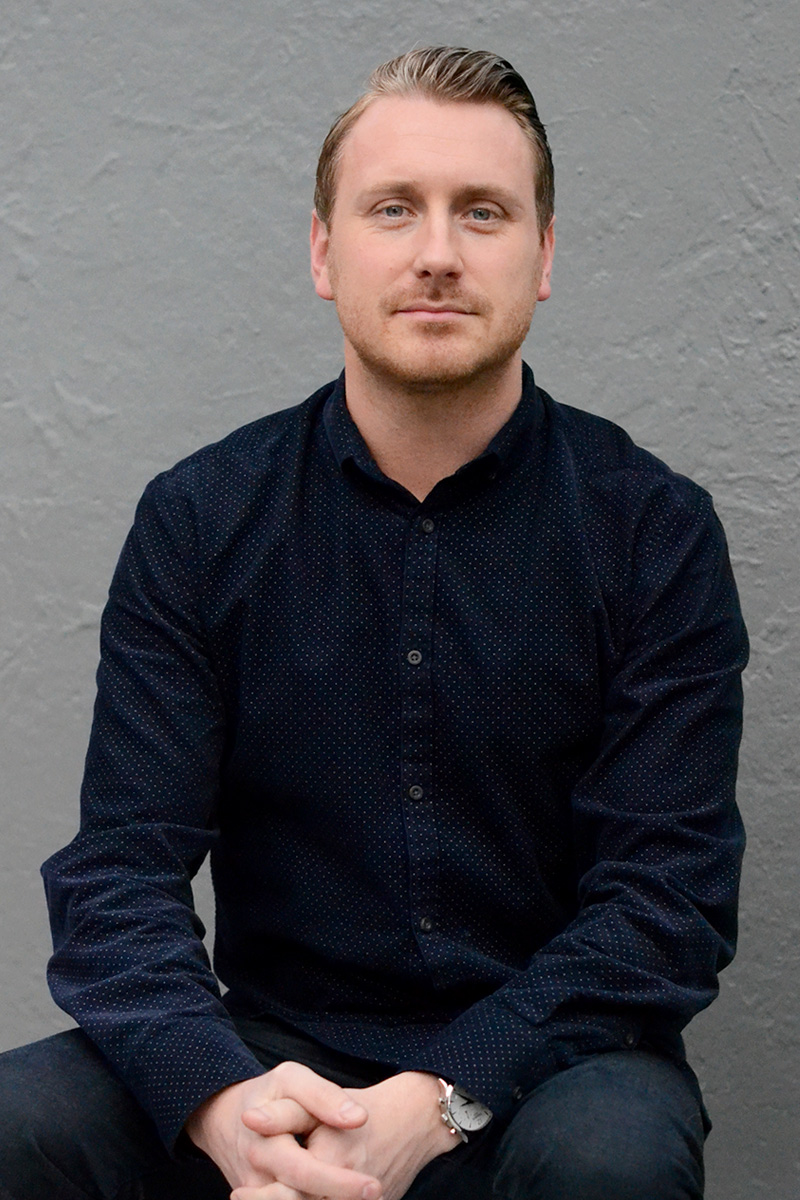 “Matt’s passionate about integrated creative thinking and is a champion of collaboration to drive earned media that helps clients get the most from their marketing budgets,” says Michelle Hampton, Managing Director, Magnum PR. “With a track record of delivering engaging and effective communications work, his appointment is an important further development in our client offering that will help our continued ambition to deliver fresh, multi-channel content that gets people talking.”