Anne Miles, the managing director at International Creative Services, has experienced sexism in the industry firsthand in ways many people wouldn’t be able to comprehend. But despite us coming a long way, Miles believes there’s more to be done, and has voiced her opinion in this guest post.

No, we’re not in the 80s any more, but sexism in this industry is real. Kevin Roberts, Saatchi & Saatchi chairman, recently accused of sexism and suspended while further investigation takes place, may well be the welcome catalyst for a turning point for this industry on this topic.

The industry can either slide into more of the same, Kevin Roberts can graciously plead ignorance and set a new example of humble leadership to grow us all from this experience, or he can be made an example of and shut out (maybe even charged, maybe in denial). The outcome will only be determined by the honest voice of our industry.

I’ve had a big brand’s marketing director ask me to show him my breasts instead of the $900,000 budget I was about to present, I’ve been called ‘the girlie’ in meetings despite my senior position as head of department.

I’ve been pushed over and sat on in the hallway of the office by a senior writer, and had the creative director flop his penis out onto my shoulder while I was on a serious phone call. I have been ridiculed for my nipples being evident through my shirt when the aircon was too high (turned down by the said creative director who also spat at me from time to time), and have had a beer can thrown at me in a rage because I was taking leave to get married.

I have had the creative director break into my hotel room and put his hands on my breasts (then expect me to stay quiet about it), and was told I couldn’t contact my clients because they ‘belonged’ to my male counterpart, as well as being shut out of discussions relating to my own department while others’ determined my team’s fate without me. 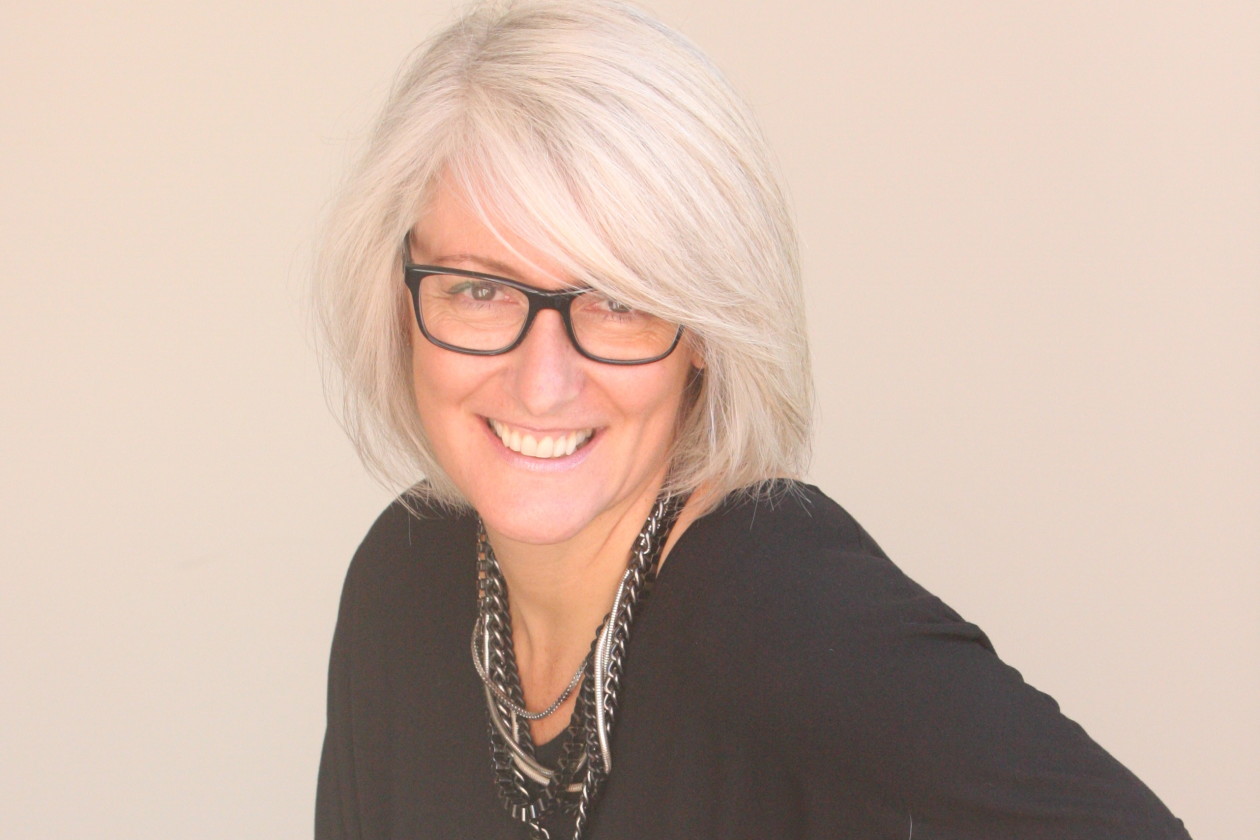 Most cutting for me is doing management training with a well known large multi-national agency, and being singled out as the most likely to be the best manager by the trainer. The trainer took great pains to speak to management to identify me for a future role in leadership for the business, only to be later ignored and an incompetent male (‘mate’) placed in the role. You name it, I’ve seen it. It is real.

Worst of all, is the unspoken. The silence of being overlooked, the assumptions others make on your behalf, the exclusion, the ridiculous ideas from a male taken up when there are no valid grounds to, or your own ideas only accepted when they come out of a male’s mouth.

The brushing under the carpet of some really bad stuff. These unspoken issues are more insidious, and hard to know what is real and what is not when you are in the heat of it. Sometimes, you question yourself because you can’t quite figure out why the nonsensical is happening around you and others are so certain it is ‘right’, ‘normal’, or ‘the way it is’.

During all these crazy experiences (and the list is not complete here), was the fact that not one of the business leaders stood up and made a stand about any of this for me. Not one of my co-workers said a single word of support.

To me, that was the bigger crime and this is the remnant we still see today. This is what we risk now with industry leaders who have had this kind of world as their ‘normality’ in the foundation of their business career and working style.

This is why it is all the more important that Saatchi & Saatchi deal proactively with Kevin Roberts’ over his alleged faux pas right now, and should be commended on their current stand to suspend him and investigate.

If there is truth behind the accusations, the people involved and the wider business need to say something. Stand up for what is right. Say something, despite the temptation to not want to get involved. Just because you might think that the accused is a ‘good bloke’ or ‘he didn’t mean it’ doesn’t make it right. Respected people who do great work can do bad stuff. Don’t make excuses.

While we all figure out how we can make this change as an industry, I can certainly share some humble learnings. I haven’t done it all right, that’s for sure. I’ve pushed and pulled at times and made enemies while merely trying to be heard when certain of right and wrong.

Sometimes it feels like you’re going mad when the right thing is being overlooked for no good reason. I’ve sat quietly and fuelled others to have a voice for me, but all the while undermining my own position in the process simply to achieve the outcome for the wider good. I’ve left many good jobs, and moved on to other parts of the industry to challenge myself, diversified skills laterally having given up on the idea of vertical promotion.

Ultimately, I’ve ended up in a more meaningful place than I might have if I stayed in big agencies, but perhaps things could be different if only one person took a stand and supported me?

In my experience, it is not the clients that are the industry problem (despite my moments with clients overlooking my expertise for my breasts and a few male-biased dinosaurs left) – it is the agencies.

I’ve had many clients support me when my agency colleagues didn’t, even the president of a major global brand (I’m forever grateful for that). Clients seem far more advanced, professional and genuinely want the best talent, but perhaps are also guilty of the Bystander Effect and don’t know any alternatives? Many are engaging agencies that still show signs of male bias (and don’t get me started on youth bias).

It is time that the best people are hired for the right reasons, that clients actually question these influences and values in their suppliers. Clients too, need to stand up and choose partners that support their values – and do the right thing.

There is a psychological phenomenon called the Bystander Effect, where people can stand by and watch hideous crimes and do nothing. We are driven by social proof where we can’t help but follow what others do or say, and sadly that can be to do nothing. Humans are innately influenced by authority figures. The idea of an author of a leading industry book and high ranking role in the industry could be further clouding some people’s judgment.

The only thing that can break down this ingrained behavioural function is if one individual stands up and makes the first move. We can encourage this breakthrough by looking an individual in the eye, naming them and asking them to stand up, when they know it is wrong.

This is the one good thing I can do for the industry right now, to tell this story, and be the one to look you in the eye and ask you to stand up for what is right – whether you are in an agency or a client in a marketing team that engages an agency, it is time to stand up.