jack + bill is an offshoot of Porter Novelli Melbourne and is an Australian-first initiative with the sole commitment of identifying and supporting emerging ideas and talent. Its name is derived from the agency’s entrepreneurial founders, Jack Porter and Bill Novelli, and launched in Australia in 2011 with the ambition to reframe the pro bono public relations tradition.

jack + bill turned the traditional pitch process on its head by inviting crowd-funders to showcase their unique campaigns in front of an industry panel and audience in August, with three campaigns selected by popular vote from the crowd, based on their proposal, unique vision and community benefit. 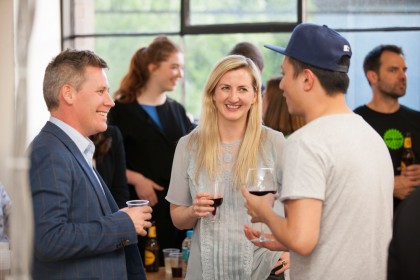 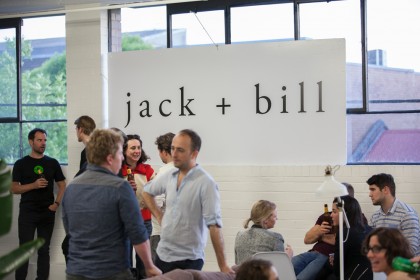 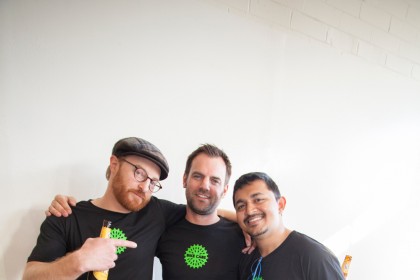 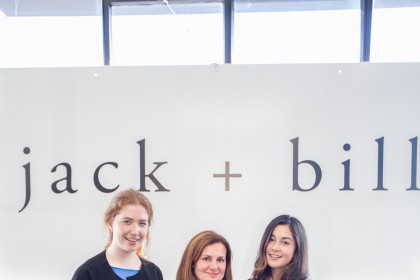 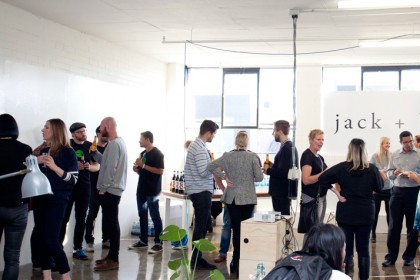 “The three campaigns our work supported now have the capacity to help change transport norms in Melbourne’s CBD, support a sustainable clothing venture, and motivate more care for kids in crisis,” said Kent.

“jack + bill pushed our people to think and work in new spaces and strive to deliver results with a measureable outcome – help each campaign achieve its funding target.”