CNN International Commercial has made two new appointments in the Asia Pacific region, boosting its content sales and partnerships team.

Kristin Burgham (pictured above) is the new director of CNN content sales and partnerships based in Hong Kong, while Natsumi Sasaki is associate director of networks and content distribution based in Japan. 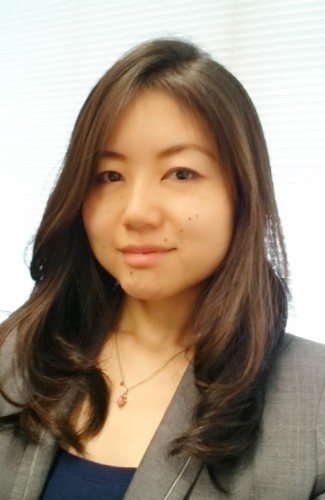 Vice President, CNN content sales and partnerships, Greg Beitchman: “CNNIC is actively investing in diversifying revenue streams and Content Sales and Partnerships is a critical component of this strategy. We are focused on obtaining greater value from existing intellectual property through syndication, expanding CNN’s footprint on digital, mobile and social platforms, and licensing the brand in exclusive partnerships. Kristin and Natsumi’s appointments come on the back of several significant wins in the region including the launch of CNN Philippines and CNN Indonesia. With Kristin and Natsumi on board in Asia we will be better placed to service our existing partners and develop new opportunities during what is a truly exciting, innovative time for CNN.”

Prior to CNN, Burgham was head of global sales for CJZ, Australia’s largest independently owned production company where she grew the sales and distribution business from the ground up. Before that, she led the global content sales team of SBS Australia, and was a senior sales manager for ABC Australia.

Before joining CNN, Sasaki was an account manager at Reuters News Agency, where she developed new revenue streams with major broadcasters and online publishers. Prior to Reuters, she spent three years at Nippon Television as an accountant working with multiple media outlets and broadcast service companies.