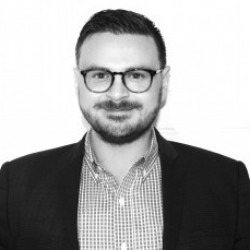 The inclusion of ‘Australia’ to Chieftain’s updated company name is a clear indicator of the agency’s international ambitions.

The agency is a joint venture by the founders of both companies, which will see Chieftain become part of the independent Creata global network. Operations of the new company have already commenced, with Chieftain having moved into Creata’s Sydney office.

The founders of Chieftain and Creata first met over a decade ago, with their agencies having collaborated on a number of projects over the years. 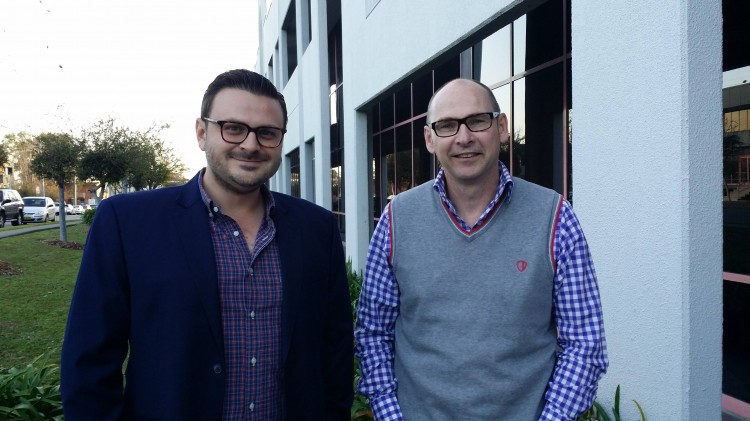 “Over the last six years Chieftain has created some of the best experiential campaigns in APAC”, said Chieftain CEO, Steve Fontanot. “Working with a partner that is a global leader in retail, promotion, digital, insights and licensing puts us in a position to complete the path-to-purchase for our clients,” said Fontanot.

“We use the power of play to create positive connections between people and brands” said Charles Rallings, Chief Digital Officer and GM locally. “The partnership with Chieftain is a natural extension to our existing offering. We look forward to building on the strong reputation that Chieftain has achieved, and seeing the company experience significant growth”.

Fontanot will lead the company as CEO & Creative Director, and additionally as a member of the Board. Other Board members include Creata Group Chairman of the Board, Trevor Roy and Charles Rallings.

Rallings and Fontanot previously worked together during their days at DDB, where Rallings was COO and Fontanot created the company’s experiential offering.