Developed by NOVA Entertainment’s CREATE solutions team, the national campaign sees a unique radio station designed to appeal to Ben & Jerry’s key target. The station is streamed online as well as via apps on Android and iPhone and coincides with the launch of Ben & Jerry’s new flavour Chubby Hubby. 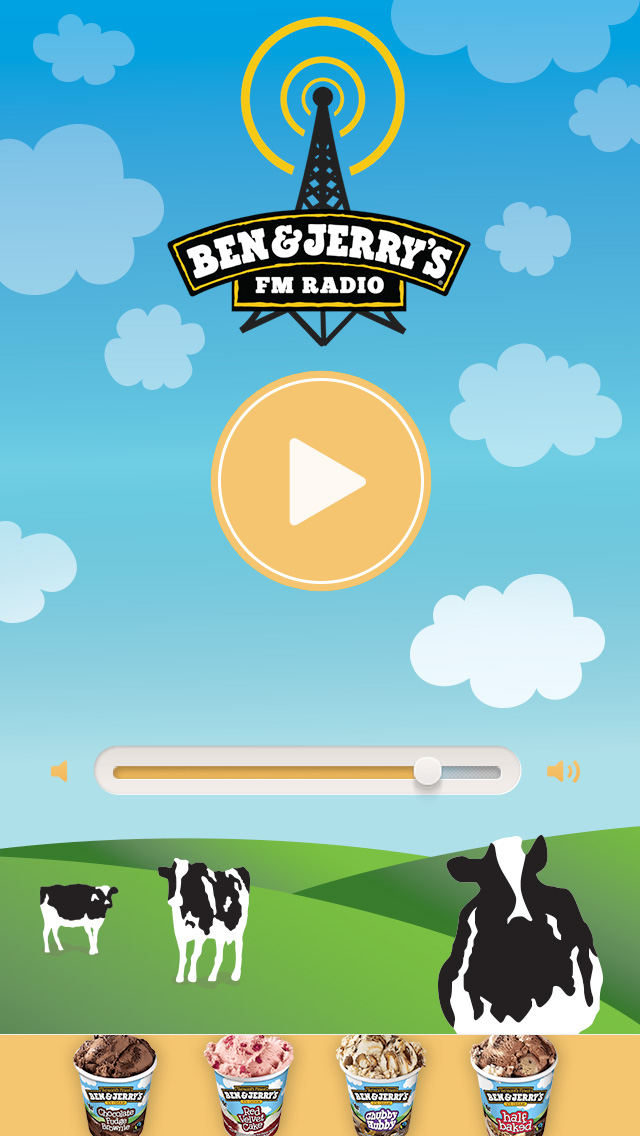 The Ben & Jerry’s FM campaign is supported across multiple platforms with commercials on the NOVA Network and branded content across NOVA’s online and social media channels. Listeners will also have the chance to win a freezer full of Ben & Jerry’s Ice Cream by tuning in to Ben & Jerry’s FM.

Ben & Jerry’s country business leader Kalli Swaik said: “Ben & Jerry’s has long had strong links with music – so to have our very own radio station feels like a natural next step for the brand. It’s all about enjoying great music with our signature chunks and swirls, coupled with a healthy dose of Ben & Jerry’s humour for good measure. We’ll be bringing the Chubby Hubby tagline, ‘it’s a mouthful’ to life, quite literally.”

NOVA Entertainment has pushed the boundaries to create a unique solution for Ben & Jerry’s to launch their new ice cream flavour, raise awareness of the Ben & Jerry’s brand, provide a rich native brand opportunity via NOVA’s social platforms and provide extensive audience engagement with the brand.

Andy Milne, NOVA Entertainment’s head of CREATE said: “Ben & Jerry’s FM is a creative solution designed to showcase this iconic company and bring the brand to life through branded content that goes beyond traditional airwaves. The white label radio station demonstrates NOVA Entertainment’s ability to leverage our skills in broadcast and content creation beyond our radio brands.”

Ben & Jerry’s FM is the latest collaboration between NOVA Entertainment and the ice cream giant following the success of the national campaigns, Free Cone Day & Chunks For A Change Ice Cream Tour in 2013 and Ben & Jerry’s Random Acts of Kindness in 2012 that culminated with NOVA’s Fitzy & Wippa creating own original Ben & Jerry’s flavour in an Australian first.