This Monday 26th January marks the 10th annual Havaianas Thong Challenge, and will kick off Australia Day festivities yet again at five of the country’s most iconic beaches including North Bondi, Cottelsoe, Mooloolaba, Glenelg and Torquay main beach.

Managed by Experience Agency URBAN and Havaianas (Aqueo Imports), the Havaianas Thong Challenge has evolved to become an Australia Day tradition for Aussie Day revelers and media nationally, who chopper in cameras to capture this huge, uniquely Australian floating-spectacle as part of their Australia Day coverage each year. 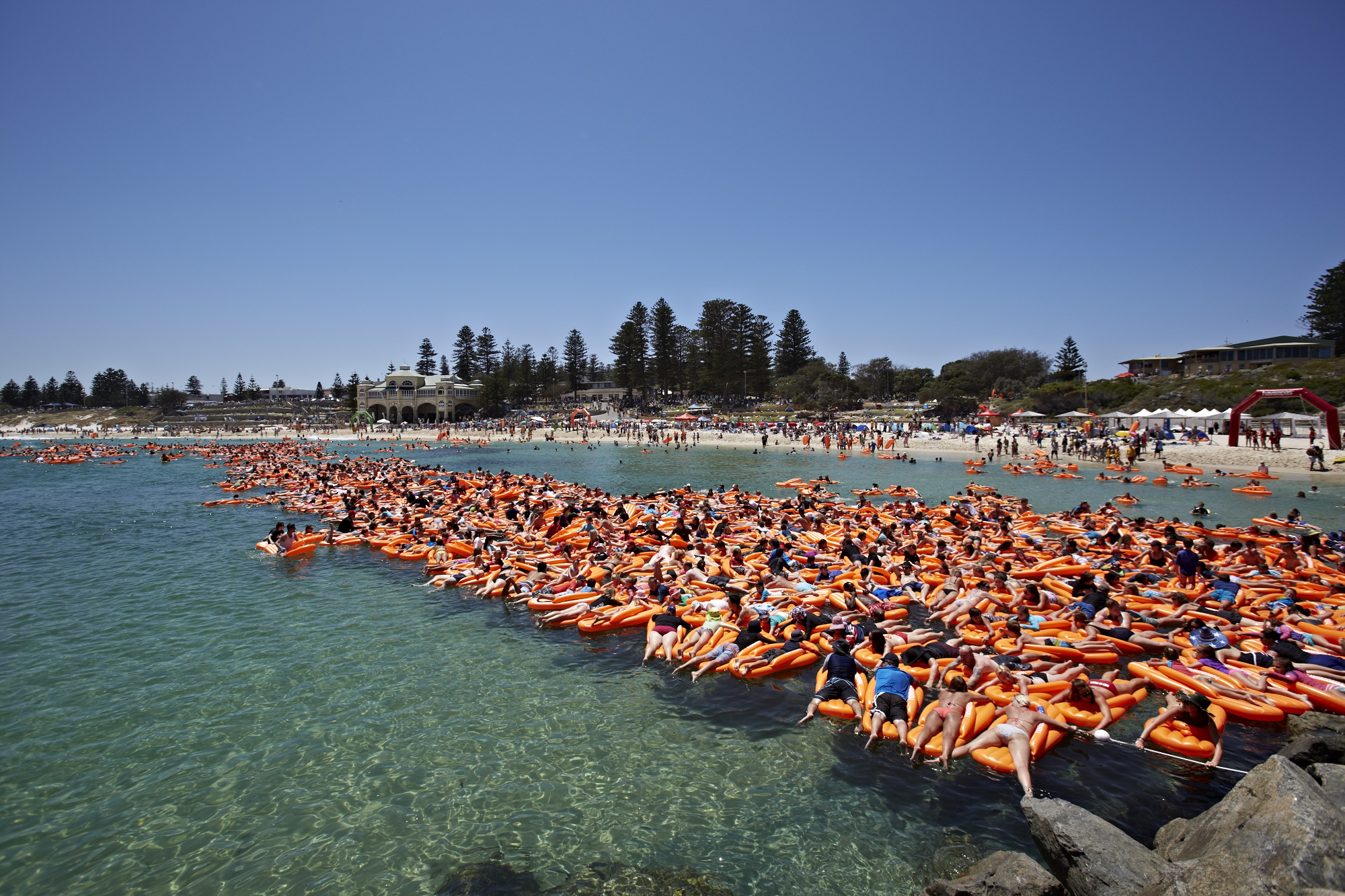 The event has also been listed on the Australia Day Council’s official Australia Day Events Calendar – cementing its place and relevance to our national day.

Marketing Manager Havaianas, Emma Kowaleczko, said: “Our original brief to URBAN was to create an Australia Day tradition and promote its association with Havaianas. The event’s year on year growth is testament to our success. The Havaianas Thong Challenge has really transcended our original objectives to become a significant part of Australia Day festivities around the country.”

URBAN Co-Founder and Event Director, Ryan McDonough, said: “The Havaianas Thong Challenge has earned the title of Australia’s most successful and enduring example of experiential marketing. 10 years on there are not many people you meet who don’t know about or know someone who has participated in the event.

Constantly evolving to remain relevant and to broaden its appeal, last year we implemented the Havaianas ShareBand, a waterproof NFC bracelet and tap stations that allowed us to amplify participations experience throughout the event.”

Australia Day 2014 saw Cottesloe (WA) in searing 40 degree heat take out a new world record of 2099 people joined together and floating on giant Havaianas. Who will take out the trophy and world record this year? 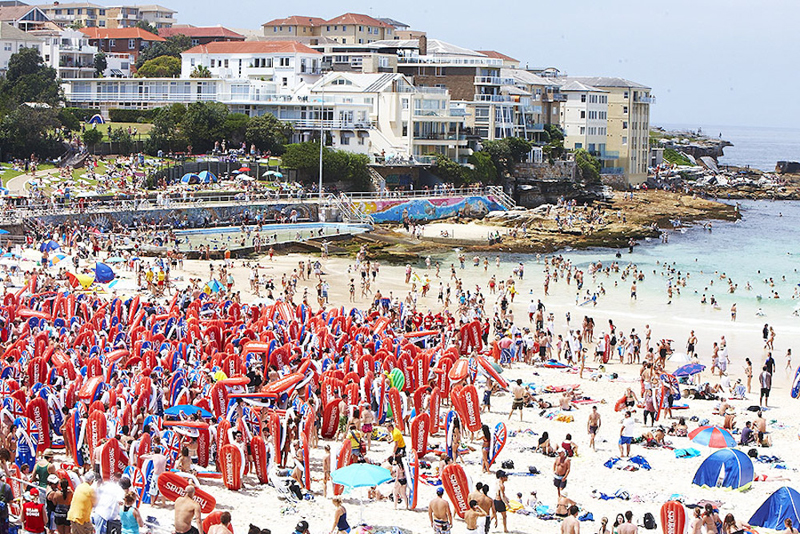 Event information and registration details can be found at the official Havaianas Thong Challenge website or at the Havaianas Australia Facebook page. For a wrap-up of last year’s world record achievement, visit URBAN’s website.

Consumer PR and Social for Havaianas Thong Challenge are being handled by Klick Communications.