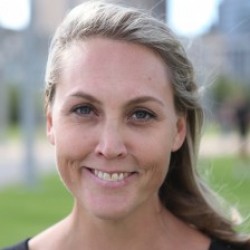 
Creative studio ZSPACE is behind work for Accolade Wines.

The motion design and post specialists were given the brief to create a film that shines a light on a premium range of sparkling wine, House of Arras.

The brand is critically acclaimed having repeatedly dominated awards and medals but has a low profile in Australia.

The brief was simple, tell the story of pioneering master winemaker Ed Carr and his journey through the pristine environment and ancient soils of Tasmania to source the absolute best cool climate grapes. 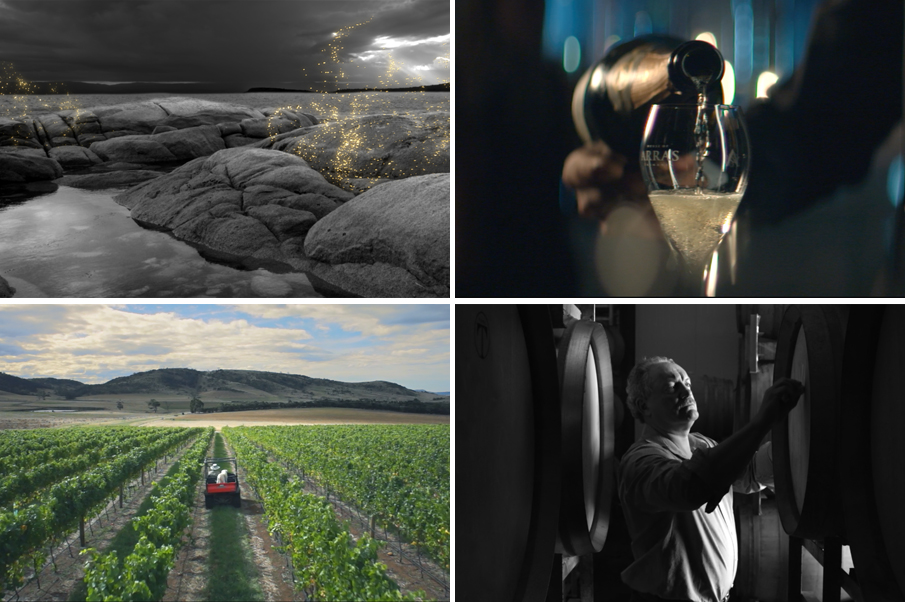 “When it comes to making something so beautifully evocative it is vital for the creative team to immerse themselves in the brand personality and bring it to life on film. The team at ZSpace got it straight away,” Georgie Leach, sparkling brand manager for Accolade Wines, said. 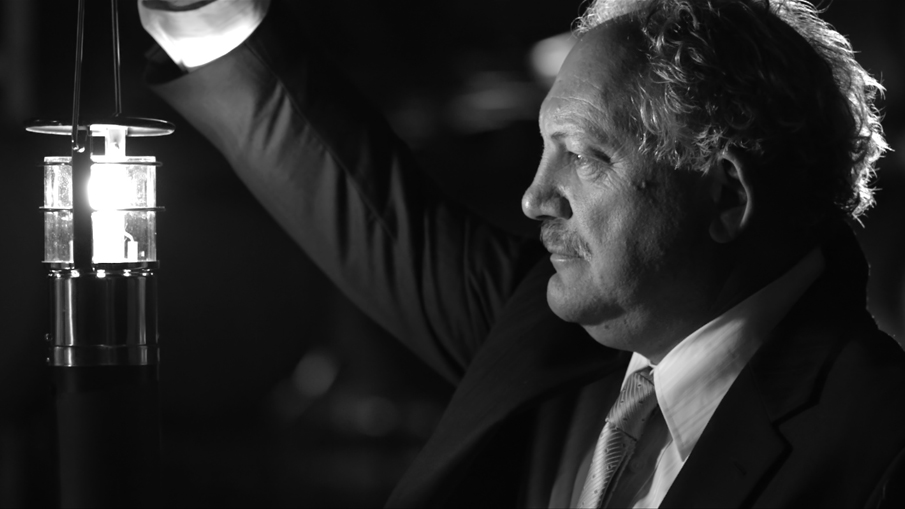 With award winning DOP Tony Luu behind the lens and a small efficient crew we were able to coax softly spoken Ed out of his comfort zone and into the glare of the camera. In the final film Ed comes across as the understated champion among winemakers, a quiet master of his craft who is inspired to produce exceptional wines through patience, knowledge and respect for its origins. 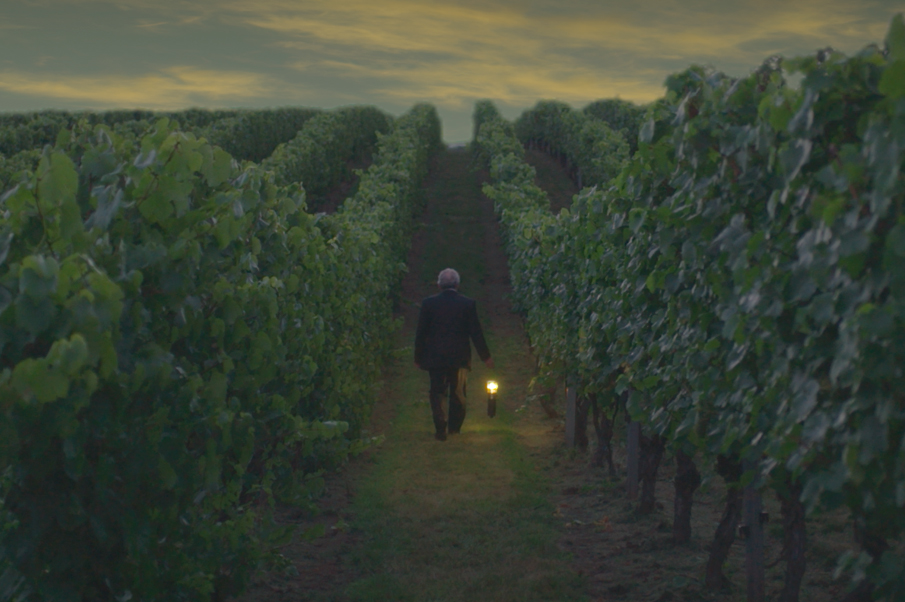 The film was post produced at ZSPACE with the 3D team producing an elegant flow of gold bubble particles to create a magical thread to serve as a golden brand presence throughout the film. All the visual post including editing, colour grading and visual effects was achieved in-house delivering a luxurious high-end polish that hit all the right tonal notes for the sophisticated House of Arras brand.