Creative communications agency POP has expanded its portfolio of food and drink clients with the addition of Aroma Coffee, and the launch of Weet-Bix Gluten Free.

Australian brand Sanitarium selected POP to engineer the launch after being presented with a combined activation strategy with parent company BWM.

Ashley Douglas, director of The POP Agency, said: “We knew Weet-Bix Gluten Free would grab the attention of Australian consumers and we wanted the launch to reflect that. We wanted to harness Sanitarium’s vision and brand visibility to create something unforgettable.”

Alex Garas senior brand manager, Weet-Bix at Sanitarium said: “POP understood our audience and has created a launch that speaks directly to them. This product breaks the mould in the Australian food market and POP was able to capture that with their ideas for the launch.”

The expertise that won The POP Agency the Weet-Bix account has also been recognised by boutique roasting house Aroma Coffee.

POP was approached directly by Aroma Coffee after they won Roaster of the Year Award at the International Coffee Championships in Melbourne. 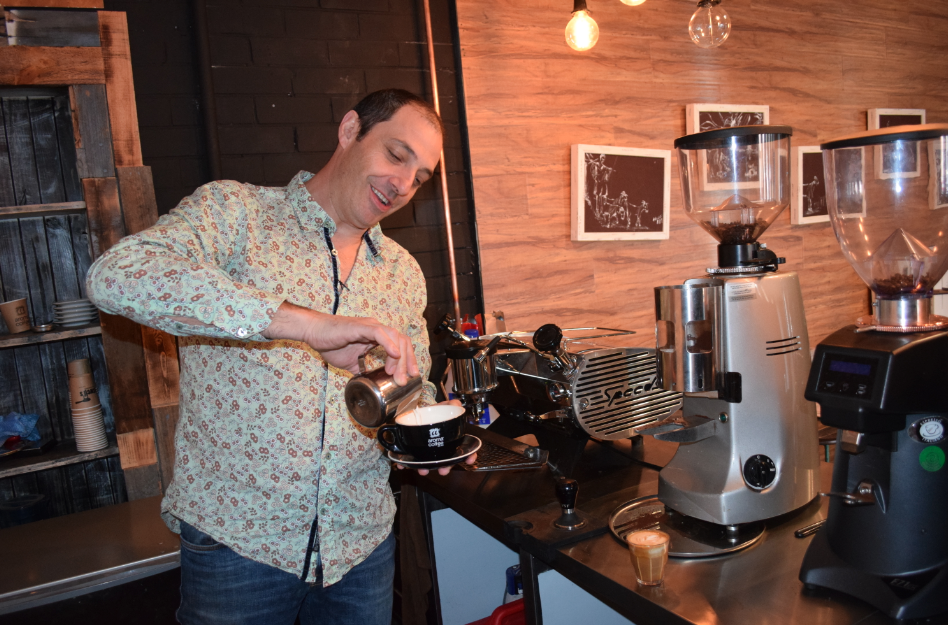 POP created a social and traditional media strategy to capitalise on the award and the company’s unique cultural and environmental assets in order to build brand awareness.

Ashley Douglas said: “Being approached by Aroma directly was a real gesture of confidence on their part, and we’ve been working very closely with Gavin Gam, the Managing Director, to help his business grow.

“We understand what it takes to build a brand and are committed to developing Aroma’s popularity,” she said.

These wins bolster The POP Agency’s existing food and beverage client expertise. As the agency for clients including the Grains and Legumes Nutritional Council, Sydney Fish Market and Fruit Juice Australia, POP has a proven record of strong, innovative campaigns in the food and beverage sector.