The shoot, which took place over two days on stage at the Roslyn Packer Theatre, features some of Australia’s brightest and best-known actors including Richard Roxburgh.

“Over the past 10 years, Audi and the Sydney Theatre Company have enjoyed a unique partnership built upon a shared passion for pushing the limits of creativity and innovation,” Doyle said.

“Audi is the market leader in high-technology lighting solutions, and given the importance of lighting in theatre to create mood and dramatic moments, the collaboration worked incredibly well to highlight both brands’ expertise. We wanted to do something different and surprising to celebrate a milestone partnership, and that’s exactly what this creative concept delivered.”

STC executive director, Patrick McIntyre said the exhibition of portraits featuring actors STC audiences have loved throughout the last decade, is a fitting way to commemorate the milestone anniversary. 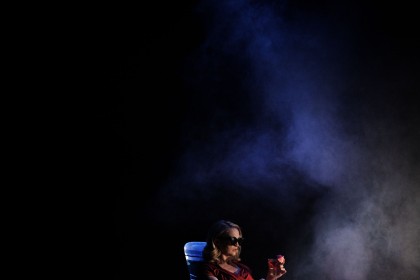 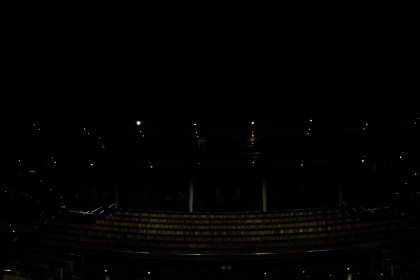 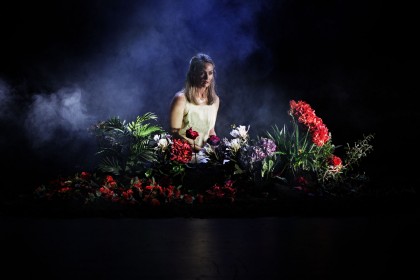 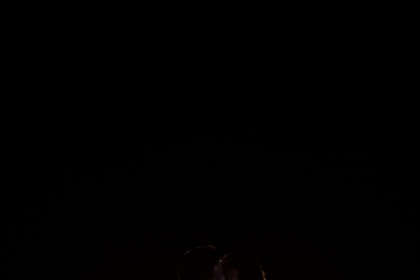 “In addition to celebrating our own relationship, we’re proud that Audi’s association with STC has
encouraged them to broaden their support to other arts companies and artists in recent years
throughout Australia,” he said.

“With visionary leadership Audi show that they recognise the role the arts play in all our lives.”
Award-winning theatre photographer, Lisa Tomasetti captured each image, under the watchful eye
of Jonathan Pease – executive ideas director of Tongue, Audi Australia’s sponsorship agency.

“Lighting is such vital part of theatre performances for the STC,” Pease said.

“We literally rolled an Audi S8 onto the STC stage and lit 10 different scenes, each inspired by STC
plays from the last 10 years.”

Through trial and error, more than 10 different lighting sources on the Audi S8 were utilised to
illuminate each scene, including the Matrix LED headlights, LED vanity light inside the car, and even
the LED ‘puddle lights’ on the bottom of the doors.

Lisa Tomasetti said the light source helped create a unique aesthetic for each of her portraits.

“I was interested in using themes from iconic plays as a motivator for the narrative of each portrait.
Within each image, there is a back story informing the viewer,” she said.

The collection of 10 portraits is currently on show to the public in an exhibition at the Sydney
Theatre Company until December 2015.