A new content platform is set to launch next month in Australia that aims to give sports fans an unfiltered insight into the lives of their favourite local athletes.

All of Australia’s major sporting codes, including AFL, rugby league, netball and cricket,  will feature on 20FOUR’s website and app, as well as surfing, snowboarding and motocross.

Athletes will be able to share content – either self-generated or created with the 20FOUR production team – directly with fans via the platform, allowing their fans to follow their personal journeys and experience the raw emotion of what being a pro sportsperson is all about.

Behind the scenes, 20FOUR will provide a content creation engine for brands that enables them to collaborate with athletes, as well as specialised ideation and production teams to create content.

In addition to the content being available via the 20FOUR website and app, the company will harness the athlete’s social audience to access over four million unique sports fans. 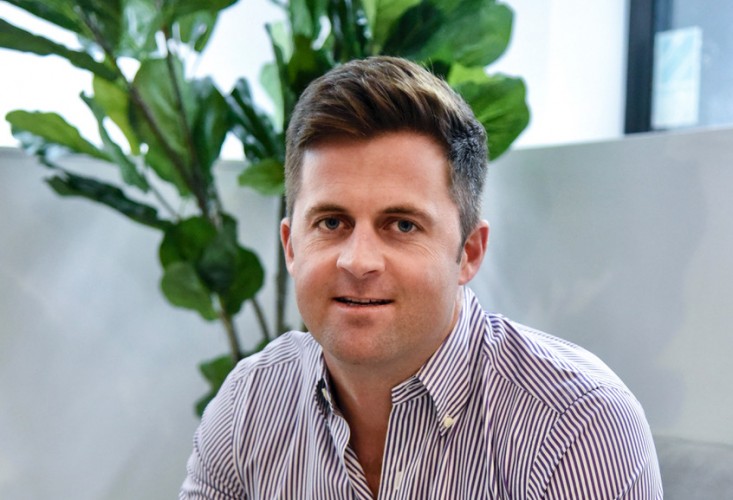 “We’re working directly with the biggest names in Australian sport to create exclusive content that fans want to see.

“Consumers have voiced a clear preference for authentic, snackable content, available on demand. 20FOUR will carry the sporting conversation between games and throughout the offseason in a way that hasn’t been seen before in this market.”

The platform is currently recruiting its first batch of Australian and New Zealand athletes to lead the launch of the platform.

Furthermore, some Aussie sports executives have been tapped by Haigh for 20FOUR’s management team, coming from backgrounds such as the AFL, Fox Sports, Mindshare, News Corp and William Hill.

The 20FOUR app, which is being developed in Sydney, will be available on the Apple and Google Play stores in late April.