Yes, it’s Friday, so B&T thought we’d put all this horrible ABC tawdriness behind us and deliver our beloved readers a spot of end-of-week fun. And by “fun” we mean people sporting strange third appendages.

Being keen fanciers of the latest fashion trends, this week’s Milan Fashion Week caught B&T’s eye. No more so than the runway show by Italian streetwear brand GCDS, who sent its models down the catwalk wearing a prosthetic third breast.

GCDS – which apparently stands for God Can’t Destroy Streetwear – managed to squeeze the fake boob between the models’ actual breasts and, to its credit, they look remarkably natural, albeit strangely weird. And, more credit to the model for being able to keep a straight face throughout. 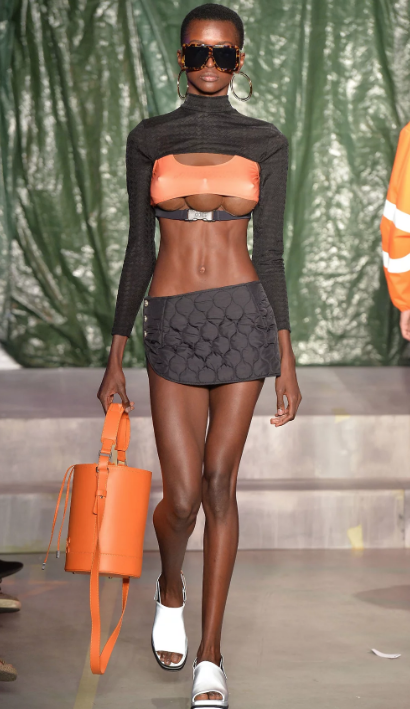 Meanwhile, over in the UK, the phenomenon of freaky humans with third digits appears to be catching on.

Promo shots for the upcoming series of The Bachelor appear to show one of the contestants sporting a mysterious third hand! 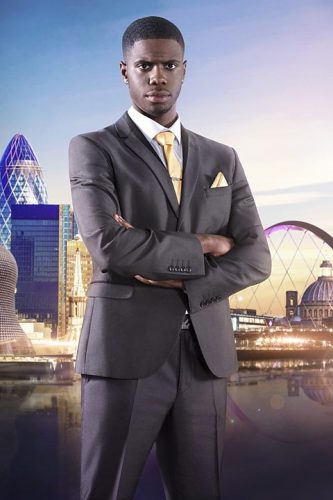 Apprentice candidate Kayode Damali is all set to star in the next series on UK television, but as keened-eyed fans of the show have pointed out, his promo photo comes with a massive Photoshop fail that’s delivered Damali an extra appendage.

Not that anyone at the production company noticed or seemed to care, Damali’s mystery hand also appears in the image of the full cast, too. Still, he should do very well if he takes a hands-on approach to the job. 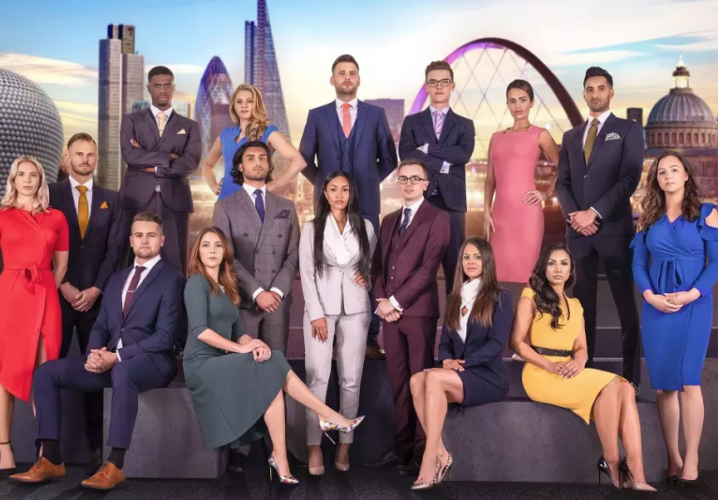