This is it – the announcement you’ve all been waiting for. Just who was crowned the industry’s best young talent at our 30 Under 30 Awards for 2017? Read on to find out…

With more than 450 people in attendance, the event – held at the Ivy in Sydney – was a rip-roaring success once again.

This year, we ran things a little bit differently, offering 10 categories instead of six, but before we give a massive congratulations to the winners of each, we want to say a big thank you to those who entered, and give those who were shortlisted a pat on the back. Big thanks also to all our lovely sponsors and judges who helped make the 30 Under 30 Awards possible for another year.

Google had much to cheer about on the night, with its very own Shane Treeves and James Law taking home the Grand Prix and People’s Choice awards respectively.

Check out the full list of winners by category below. 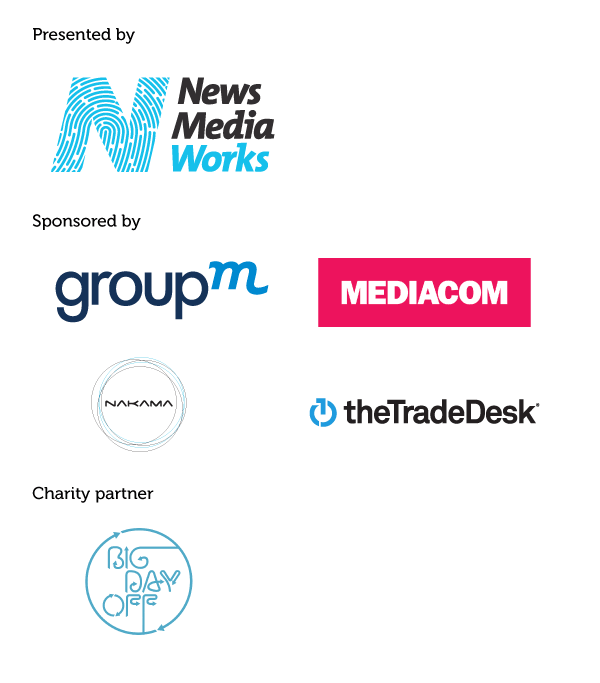