Robot Town Sagami is a special district covering 12 municipalities in Kanagawa Prefecture Japan. The district is so named due to its large concentration of industries, research centres and university laboratories specialising in research and development of personal assistive robotics. The development of robots in the district is focused on the assistance of aging populations and coping with natural disasters, both of which are challenges that Japan faces.

The animation is created for Kanagawa Prefecture by Tezuka Productions, known for their animation Astro Boy series, launched as the first Japanese cartoon in 1963. It portrays the future of Robot Town Sagami in 2028 based on interviews of companies and scholars across this district. As such Robot Town Sagami 2028 is a realistic portrayal of the future.

“I wanted people, especially children who play a crucial role in shaping the world we live in, to picture the future we are heading for,” said Mr. Yuji Kuroiwa, governor of Kanagawa Prefecture. “As an iconic, much loved household name, Astro Boy will enable people to feel and see the substantial future of Sagami Robot Town. Screening in elementary schools and department stores across the prefecture, our hope is that this animation allows children to think and dream about the future of society.”

Masato Mitsudera, head of creative, Geometry Global Japan, said: “I am very pleased to be given the opportunity to be involved in this meaningful initiative. The challenges Kanagawa Prefecture face are not only applicable to the local government but also for Japan and the rest of the world. I hope this animation will fly around the world just like Astro Boy does, giving inspiration and hope for the future.” 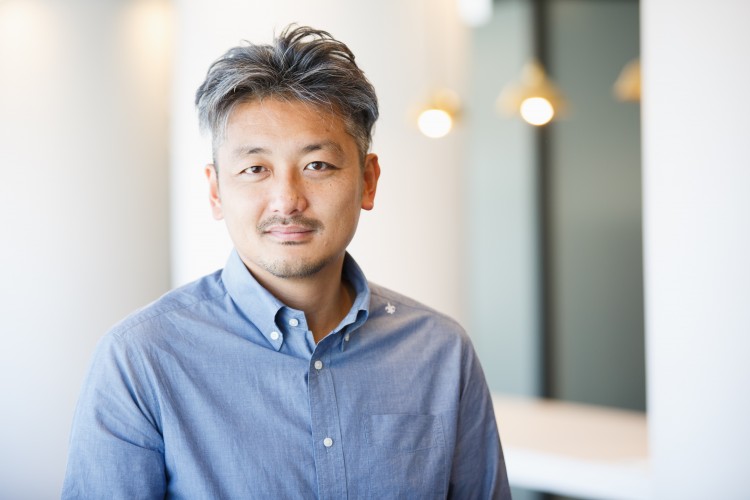