This week’s weekly ad roundup features David Beckham shirtless, Miley Cyrus with her legs in the air and a doll with wings.

H&M and Adam&Eve/DDB have launched a trailer for a campaign set to be released next week. The ad features Kevin Hart and David Beckham, with Hart researching Beckham to play him in a biopic called I Beckham. 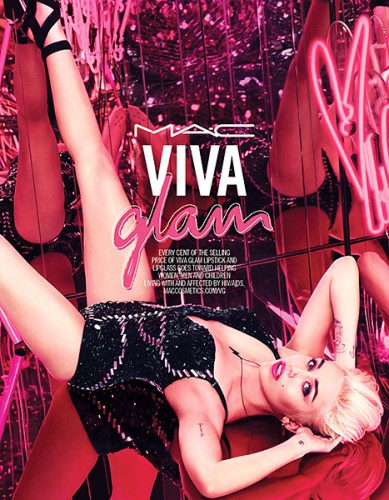 A campaign for MAC Viva Glam cosmetics featuring Miley Cyrus with her legs in the air has avoided a ban from the UK advertising standards authority despite complaints it was overtly sexual.

MAC Cosmetics defended the ads, arguing that the ad did not draw attention to that part of her body and could not be interpreted as being sexual.

The ASA disagreed stating that the overall message of the posters was sexually suggestive, but not enough to cause widespread offence.

“While we considered that the images in all three posters were sexually suggestive, we concluded however, that they were not overtly sexual and unlikely to cause serious or widespread offence,” said the ASA. 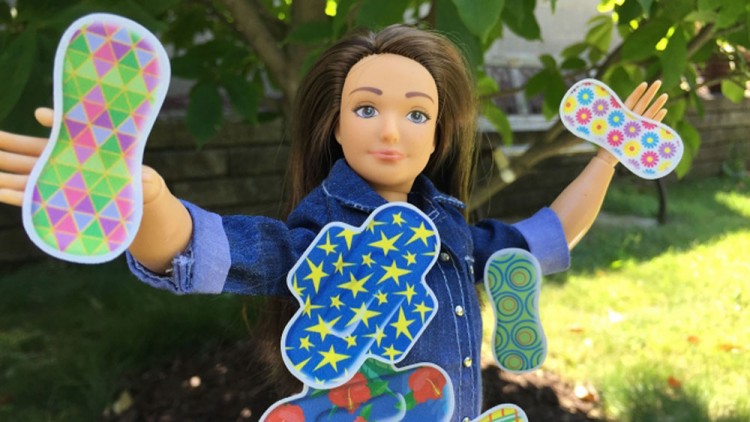 Lammily- aka “Normal barbie” – has released “Period Party” barbie with an accessory kit for dolls.  The kit includes “one educational pamphlet, one pair of panties to fit Lammily doll, 18 reusable coloured pads and liners stickers and one calendar with dot stickers”.