[Warning: this story involves images of gun violence that some readers may find distressing.] A new back-to-school ad that highlights the horror of gun violence is once again dividing the US with many describing it as being “too graphic”.

The ad’s the work of the anti-gun charity the Sandy Hook Promise that was formed following the 2012 massacre at Sandy Hook School in Connecticut and its creative agency BBDO New York.

Its release is to coincide with American students returning to school after the summer break and is designed to drive home the charity’s message that “school shootings are preventable when you know the signs”.

The spot, titled “Back to school essentials”, starts out harmless enough but quickly descends into the unimaginable horror of an actual school shooting.

Check it out below, but again B&T warns some readers may find its content distressing:

The spot was released yesterday in the US and has received 4.5 million views and has been retweeted 57,000 times on Twitter. The campaign will also be expanded beyond TV and digital to include print, radio and OOH. 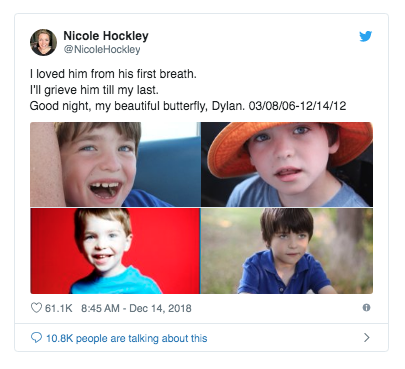 Nicole Hockley, co-founder and managing director of Sandy Hook Promise, whose six-year-old son, Dylan (above), was one of 26 students and teachers killed in the 2012 shootings said of the campaign: “Parents don’t really understand the new normal. They don’t really understand active shooting drills, the violence that goes on in schools, that this violence is preventable.”

BBDO New York senior vice president, Lindsey Cash, added: “This year we want to make more of an impact. We are trying to get people interested at channels, spaces and places that we never reached before.”

The social media reaction to the ad has also been polarising with many complaining it was too confronting while others believed it would do little to change America’s gun culture. Check out some of the responses below: 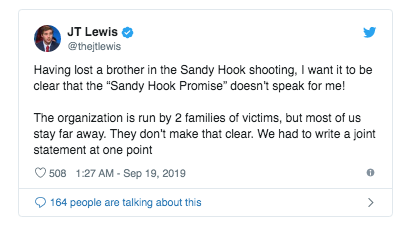 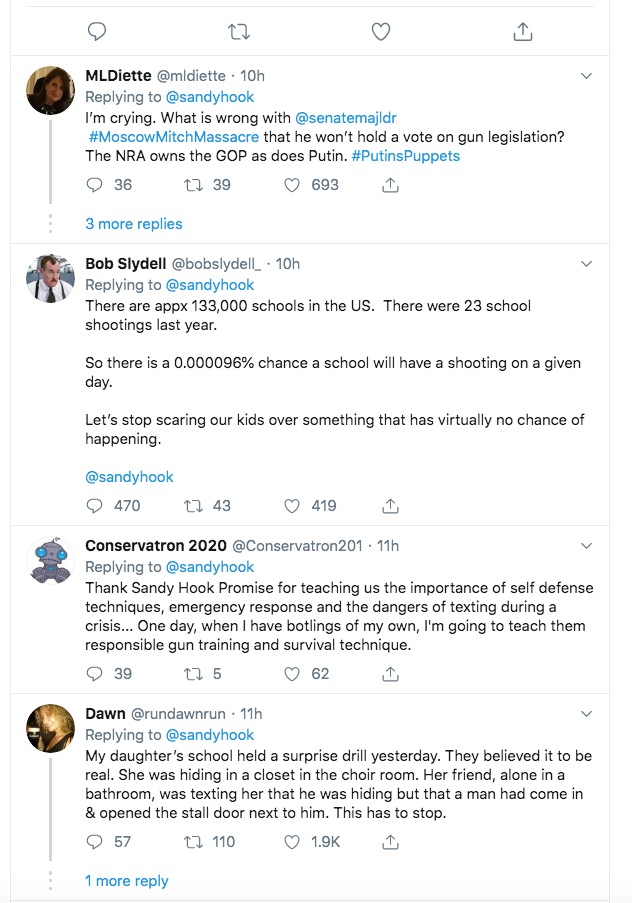 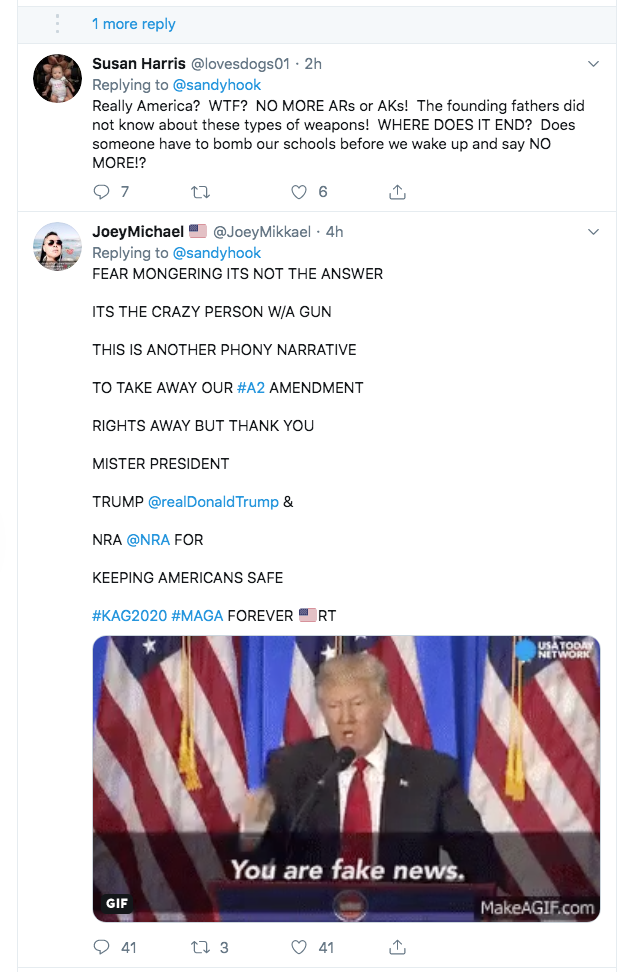 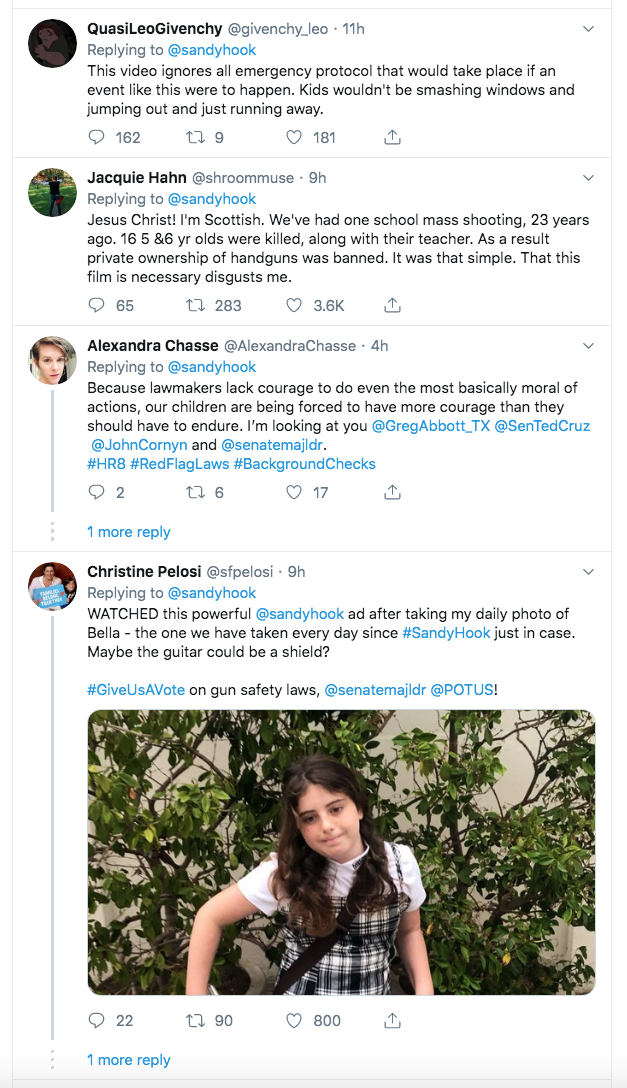