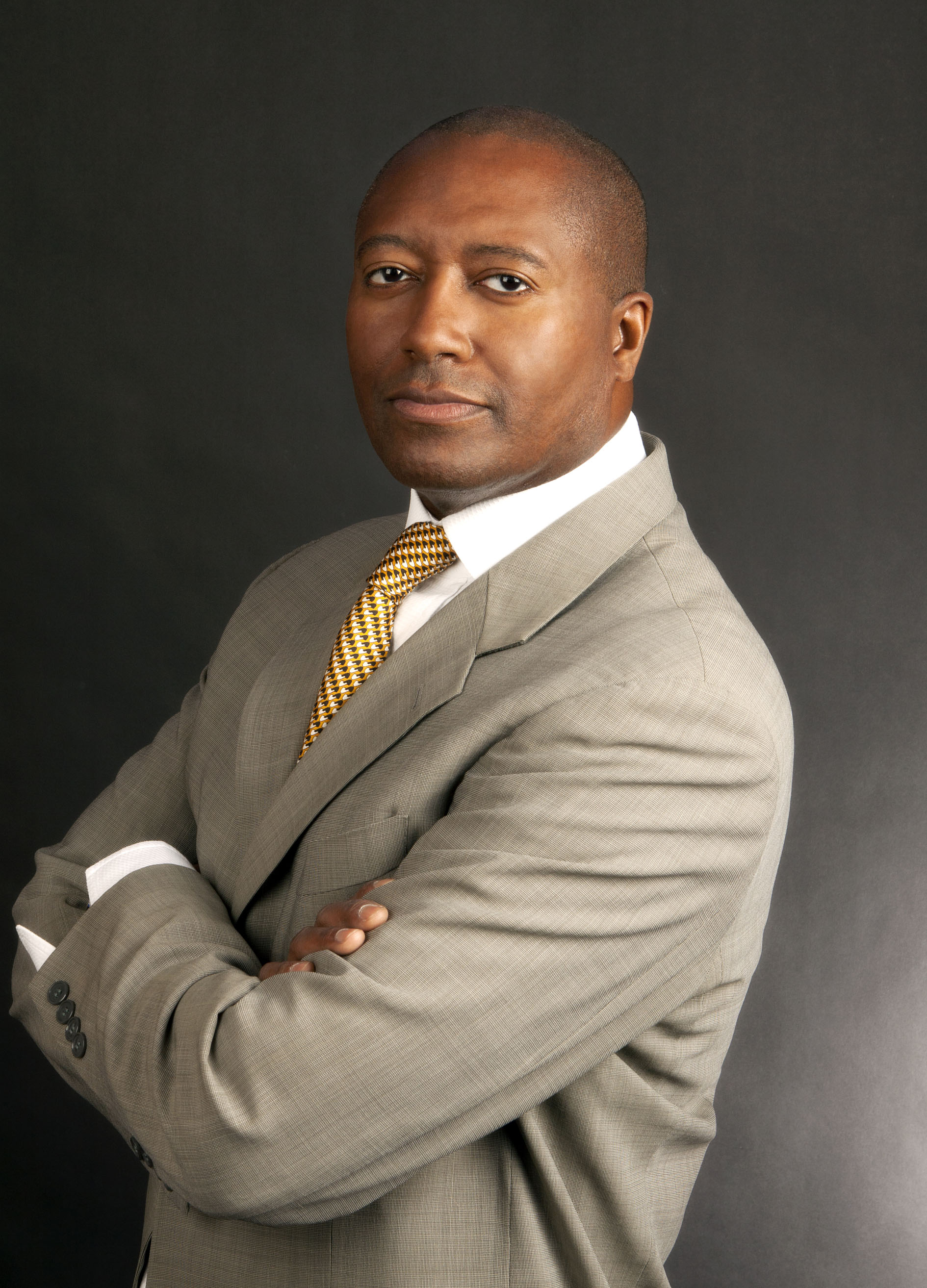 Lewis is promoted from his current role as Managing Director, Warner Bros. Consumer Products Australia, New Zealand and India, and will be responsible for leading the 12-strong UK team and managing and developing a diverse portfolio of brands and licensees, with responsibility for promoting retailer cross-category plans. He will also join Warner Bros. UK’s Executive Committee when he starts on 1st September.

An eight-year Warner Bros. veteran, Lewis has extensive experience in all aspects of licensing, including strategic planning, operations, marketing, branding and retail sales. He began his career with HBO, where he was latterly Director of Marketing for its US Home Video business in the late ‘90s. From there, he enjoyed successful stints at MTV and The Walt Disney Company before joining Warner Bros. Consumer Products in Burbank as Vice President, International Licensing in 2006.

In a joint statement, Berger and Zulueta said, “We’re delighted that Preston has accepted the offer to move to the UK. He is a top-drawer executive with an enviable track record that has seen him transform Warner Bros. Consumer Products’ operation in Australia and New Zealand by establishing strategic partnerships with a multitude of big-name brands, and leading the division into a variety of new businesses including fashion, accessories, promotions and toys. Based on the experience of working with him already, we have no doubt he will prove to be a terrific addition to the UK team.”

From 1st September, Warner Bros. Consumer Products Australia/New Zealand will be led by Tim Everett, who has been promoted to Director, Licensing and Sales, and Andrew Bromell, Director, Retail Activation, Marketing and Themed Entertainment.