With just a few days until the Ministry of Sports Marketing conference kicks off in Sydney, B&T got the chance to sit down and chew the fat with another one of its speakers, Buildcorp principal Josephine Sukkar (pictured below), about the importance of brands supporting women in sport. 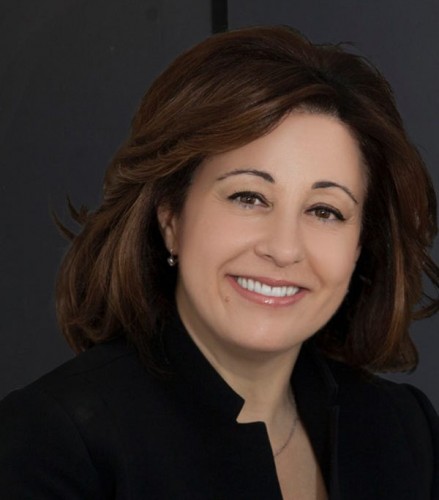 What can we expect from your presentation at the upcoming Ministry of Sports Marketing conference?

Expect that attendees will leave understanding how to commercialise sponsorship of women’s sports.

Why is it important for brands to support females in sport?

Which Aussie women’s professional sporting competition is leading the charge at the moment in terms of attracting sponsors and being recognised as a TV spectacle?

Cricket, netball and the AFLW.

Buildcorp’s decision to not renew its sponsorship of the National Rugby Championship was a big statement in demonstrating where the company lies in terms of supporting women in sport. How hard/easy was it to make that decision, especially given Buildcorp was the inaugural naming rights sponsor of the NRC?

The decision was not a knee-jerk reaction. It was made after lengthy discussions with the ARU over the three-year period of the sponsorship contract. We respect the ARU’s decision to not proceed with a women’s NRC. As a business however, we could not continue (after three years of investment) to associate our brand with a competition that just developed one gender and not the other.

Do you think some female-skewed brands are put off by sponsoring contact sports such as AFL and rugby union?

Potentially. It is the job of people like me to reframe the perception of what ‘female’ looks like. It can look strong and healthy while still looking feminine, if that is important. They are not mutually exclusive.

What can female sporting competitions in Australia do better to build their audiences and attract more sponsors?

Sporting organisations need to go back to juniors and ensure that right from the get-go the sports are presented for boys and girls the same. That builds the numbers of participants within each of the codes. Once sporting organisations can demonstrate high participation rates, they have a better chance of attracting attendees to games, eyeballs to TV coverage and general interest from the community. It is up to the organisations to continue to reimagine and reshape sports so they are entertaining and relevant to today’s men and women. The war for sponsorship dollars is at its highest. It is in the hands of the sporting organisations to develop ‘product’ – much like Kerry Packer developed one-day cricket – to attract participants and sponsors. Not the other way around.