Paper Dragon in association with Trolley’d and in support of RUOK? hosted its 2017 Inter-Agency Ping Pong Challenge on Wednesday September 13th during RUOK? week. Teams from dozens of agencies registered with their puntastic team names to compete for ping pong supremacy and the $1000 cash prize. 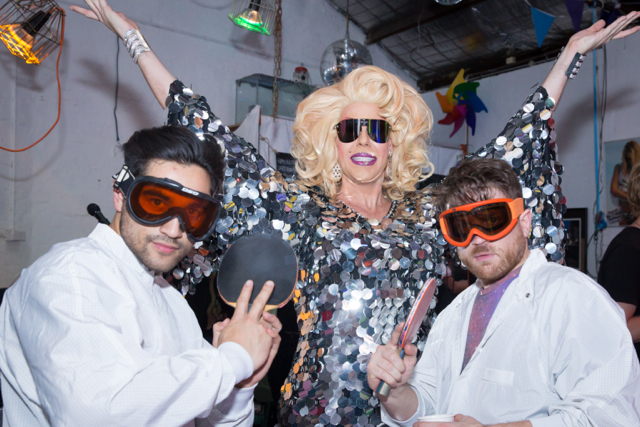 The event was put on to raise awareness and money for R U OK? to see which advertising doubles team reigns supreme with their paddles. Cherry2000 played a live electro punk set just before the grand final & MC Penny Tration kept everyone playing by the rules.

It was a nail-biting final between a fit & furious Leo Burnett team “No Idea” – Nigel Clark & Dan Pankraz, and defending champions VML’s “Balls To The Future – Jamie Muscat & Courtney Print. The grand final was close, emotions were high, the score was 20 –20 and both teams fought right to the bitter end. 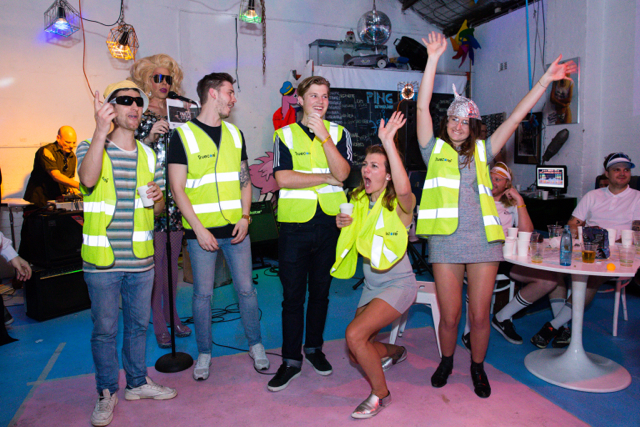 Paper Dragon’s Nicola Woolfrey said: “It was another great event, this time for RUOK?. It’s a fantastic cause as it’s very important to have a dialogue in regards to checking in on the mental health of those close to you. That combined with a bit of inter-agency rivalry, sport & festivities, makes for good party and we look forward to the next event”.