The growing demand for video from brands and their agencies has led content production business Virtual Connexion to expand its operations to Sydney.

The new Sydney studio is based in Rosebery and will be headed by ex-Fairfax video producer Tim Martin, who has joined Virtual Connexion in recent weeks.

The expansion follows considerable growth for the three-year-old company which is headed by former Nine Network producer Cameron Smith. 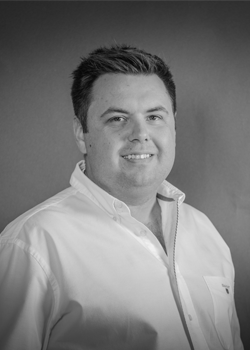 Cameron Smith, pictured here and above

Virtual Connexion fills a unique gap in the burgeoning content marketing landscape, with the majority of staff consisting of ex-journalists and producers from Nine Network, Channel 10, Channel 7, Fairfax, ABC and the BBC newsrooms.

Managing director Cameron Smith said the investments across both Melbourne and Sydney was a strategic play that would benefit existing and new clients.

“Our staff spend a considerable amount of time on planes and while it is great for our frequent flyer points, the demand is now there to have a permanent base in the biggest city in Australia” Smith said.

“As we continue to grow across both cities we are also looking at a number of key hires to assist with not only managing this growth, but to provide our clients with even more creative and strategic recommendations they can reach their audiences through video content.

“Everyone talks about the Melbourne and Sydney rivalry but we love the fact we can now have our feet in both camps.”