The fitness club subsidiary of Virgin, Virgin Active, has been forced to apologise after it photoshopped the Cochlear hearing implant off a model in its latest print and OOH campaign.

Twenty-two-year-old model and ballet dancer, Simone Botha Welgemoed, has worn the implant from the age of two and said she was “saddened” to see it edited out of the UK campaign. 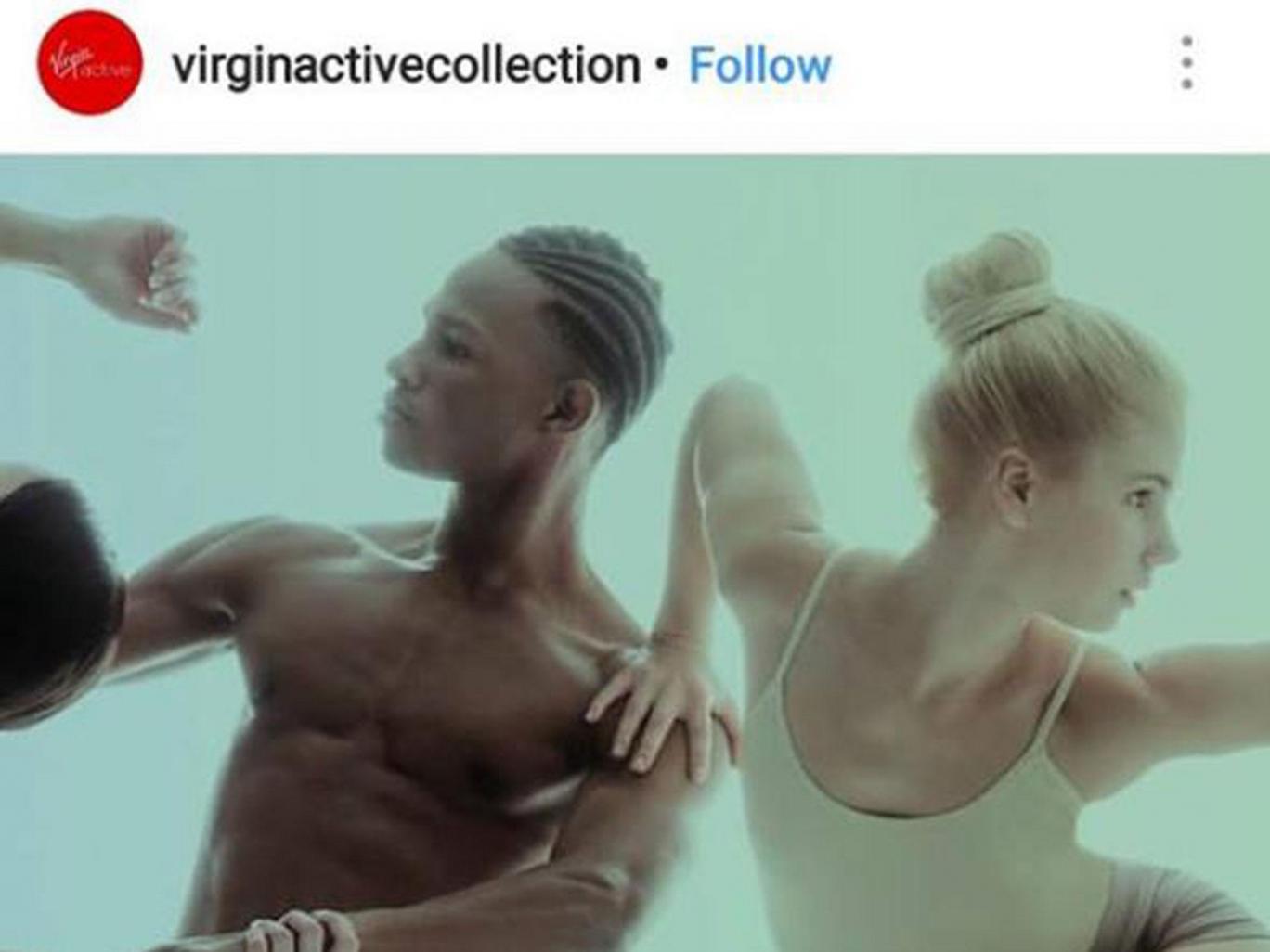 Welgemoed posted to Facebook: “This is a billboard picture of me posing for Virgin Active and if you don’t know me personally then you won’t miss the tiny piece that is a cochlear implant that is supposed to sit on my head.

“They just went and without my permission decided to edit the cochlear implant out, because why!!??? It doesn’t fit with their pretty little picture of portraying the perfect life that is Virgin Active?” the model wrote.

Virgin Active swiftly removed the edited photograph from its advertising and held an emergency meeting with Welgemoed to resolve the affair.

A Virgin spokesman told the UK’s Mail Online: “We issued an immediate apology to Simone. We had a good heart-to-heart meeting with her.

“We will work with Simone around education and have re-run the campaign, un-retouched.

“We 100 per cent accept that the action of photo-shopping the image is not in line with our values as a business, nor in keeping with the welcome we extend to everyone,” the spokesman said.