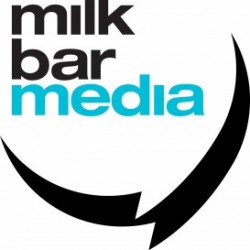 
Vanessa Winley has been named the director of advertising sales and commercial partnerships for Viacom International Media Networks (VIMN) Australia and New Zealand.

In this role, Winley will be responsible for overall sales performance across MTV, Nickelodeon, Nick Jr. and Comedy Central branded platforms, working closely with MCN in Australia and SKY TV in New Zealand. She will also work with VIMN’s Sydney-based brand teams on locally driven commercial partnerships as well as VIMN International on pan-regional and global deals across linear and digital platforms and events. 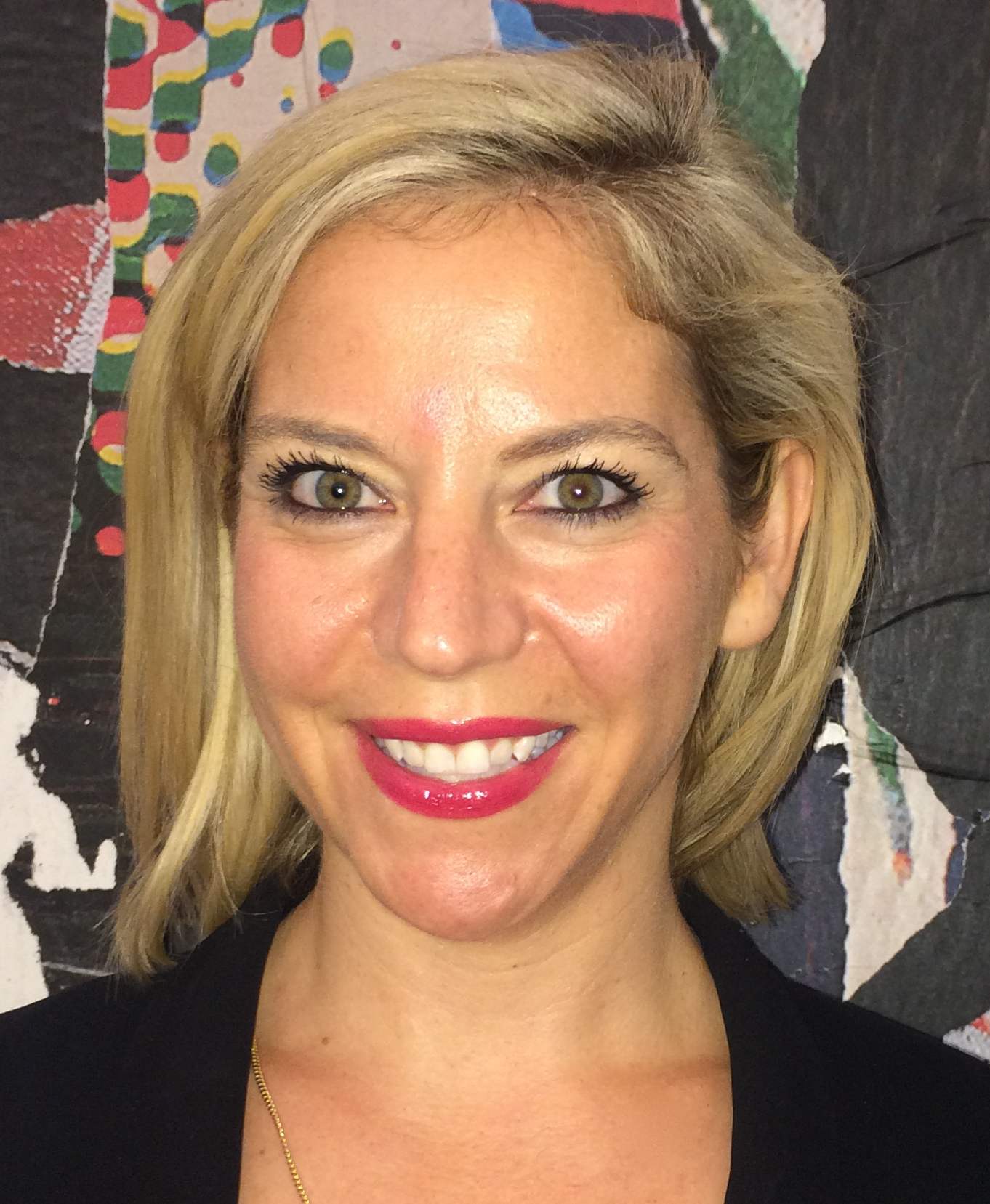 Winley joins VIMN after over three years as group sales manager at Network Ten, where she successfully created key sponsorship campaigns around properties such as Masterchef, The Bachelor, KFC Big Bash Cricket, the 2014 Sochi Winter Olympic Games, and more. Prior to joining Network Ten, she held various sales and management roles at TVNZ, Hybrid Television Services and the Seven West Media Group.

“Vanessa’s track record in advertising sales and commercial partnerships makes her very well suited to lead VIMN’s ad sales growth in Australia and New Zealand,” said general manager, Ben Richardson. “She has a wealth of experience in constructing high impact marketing partnerships and is perfectly suited to collaborate with MCN, SKY TV and our brand teams to construct engaging opportunities across MTV, Nickelodeon and Comedy Central’s linear and digital platforms.”

Winley will be based at VIMN’s Australian headquarters in East Sydney and dual report into Richardson and Mark Swift, VIMN’s Sr. Vice President of UK Commercial and International Advertising Sales.