As football fans (or soccer, as some people still call it) would know, the inter-European tournament between national teams – known as Euro – turns 60 in 2020 and will feature games throughout the Continent. For many football fans Euro’s only surpassed by the World Cup.

So the unveiling of the tournament’s logo in London yesterday in front of (governing body) UEFA chiefs, the game’s big-wigs and sponsors was considered a pretty big deal. Maybe not if you have absolutely no interest in the game.

However, the pomp and ceremony of the unveiling all came to nought after UEFA accidentally revealed the logo a day earlier on its own website. Adding to that, some have complained that UEFA have merely rehashed the logo from the recent 2016 tournament in France. Check out the two logos side by side below. 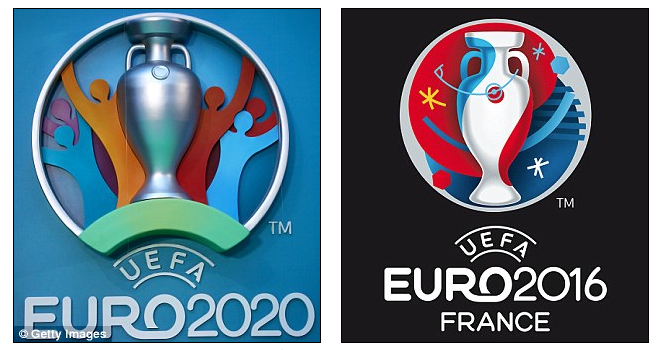 The logo above is the generic one for the tournament. However, as games will be held in 13 separate countries, each will reportedly get their own unique ‘host city’ logo that will feature each participating city’s iconic bridge. Yesterday, London (who’s jagged preliminary games, semis and the tournament’s final) unveiled its bespke logo featuring, obviously, Tower Bridge. 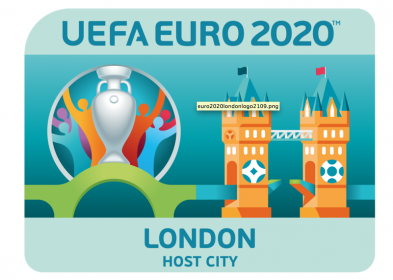 And even more proof the Europeans have trouble getting on with each other, the idea of 13 cities hosting the event has also been slammed. UK’s Mail Online has called it the “tournament without identity” because there is no focus on just one city. While fans are reportedly furious as they don’t know where teams will actually have to play and they could face expensive travel and accommodation costs if their team makes a final in another city.