In this opinion piece, Richard Knott (pictured below), regional director for the Asia-Pacific region at Celtra, shares some storytelling words of wisdom. 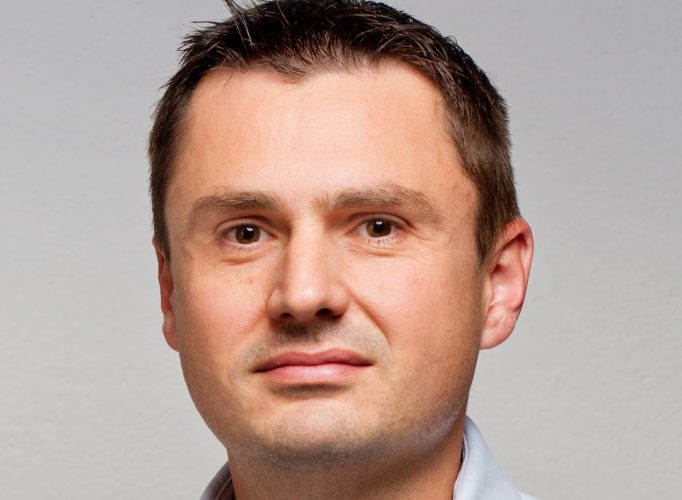 In today’s technological world, where digital platforms are continually launching and evolving, it can be difficult for marketers to keep up. One of the biggest battles that professionals in the industry face is the ability to maintain consistent messaging across the plethora of platforms through which they can tell their story. This also includes having the necessary technology in place to make the user experience (UX) as seamless as possible.

To give you an idea of just how significantly the online world has changed, recent research revealed that among the 24.1 million people that populate Australia, 16 million are active on Facebook. That’s not to mention the five million on Instagram, four million on Snapchat and 2.8 million on Twitter. Then there are the changes in traditional media, with consumers often choosing to get their news online and through their mobile, as opposed to physical magazines and papers.

While this has created a huge amount of opportunity for marketers, it has also presented a barrier to creativity in the sense that they need to be able to create content which suits every possible platform. Building creative for multiple digital platforms can be full of friction because you have to take in consideration specifications, different formats, network speeds, data costs, and different technologies such as HTML5 and Flash.

Before executing your idea, you must ensure that the story you are building is right for the platform(s) you are aiming to place the content on. For example, a TV advertisement will often be completely wide of the mark for mobile. Mobile audiences will be much more likely to resonate with a shorter, vertical, more personalised advert than a 30-second, 16:9 TV ad. From a tech perspective, ads made for television often appear clunky on mobile devices, so you have to make sure you are adapting it for each platform – not naively thinking that one piece of creative is a one size fits all. It must be tailored and personalised.

This was a discussion that came up recently on an IAB Mobile Advertising Council panel discussion. Ross Raeburn, CEO at Ansible, used the example of a campaign that the marketers behind the promotion of the Ex Machina movie did a couple of years ago. They created a Tinder account with a 25-year-old woman named Ava which users could match and interact with. The photo on the account was of Swedish actress Alicia Vikander, who plays an artificial intelligence in the movie. The Tinder bot asked hopeful swipers questions about what makes a person human, where they would like to meet and what attracts them to Ava, and after answering the questions, the user was directed to an Instagram account promoting the film.

The campaign was extremely targeted. Only Tinder users in Austin – the city which hosted South By Southwest, the event which Ex Machina made its North American debut at that year – could engage with the bot. The medium was correct from a storytelling perspective and the ad was created to work perfectly in the Tinder app, making the user experience completely seamless.

Get the tech right

There is a huge amount of work being done by vendors in the adtech space to try and make the creation, tailoring, and placement of creative easier across all platforms. Creative management platforms (CMPs), for example, are helping to create a world where ubiquitous creative is possible. They forge partnerships with digital platforms and build technologies, which mean creating and placing content specifically for these platforms is simple.

This means you aren’t restricted to which platforms to place your content on, and the user experience for each advertisement will be of the highest possible standard. It is this ubiquity that is the key to getting storytelling right.