Advertise with us
Posted 4 February, 2016


In case you missed it, ride-sharing app Uber went to the hairdressers and had a fresh chop on its look to stay fresh and relevant.

The refresh takes away the black and white U and instead features a ‘bits’ and ‘atoms’ approach to the branding with two new look designs for the app depending on whether you’re a passenger or a driver. 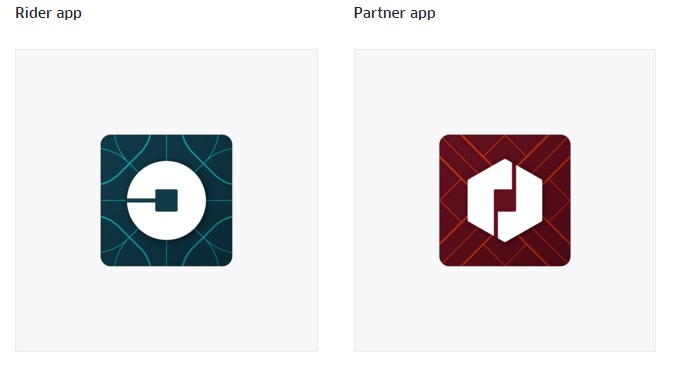 “I think they’ve confused something that was incredibly simple and straightforward,” Donovan told B&T. “The ‘U’ is a symbol for Uber – I totally got that, but now – what does it mean?” It’s a similar questions a number of news sites have been asking, such as Gizmodo’s ‘What’s up with Uber’s new logo?’ and Gawker’s ‘Uber’s got a new logo. Which doesn’t mean shit’.

However, Landor’s Bell said: “It’s a smart and savvy move by the company to avoid becoming stale in today’s world. We live in an agile age and with the sharing economy quickly growing, businesses and brands will rapidly change to capitalise on opportunities in their market.”

“It’s more a symbol than a logo. It should help the consumer understand what the service is offering, what it’s about. If you saw this in isolation you’d have absolutely no idea what it meant. They’ve taken the meaning out of it, for me.”

Creative director at Designworks Clinton Duncan said the ‘bits’ and ‘atoms’ approach is brilliant for a geeky guy like him, and while it may not resonate with all consumers, it’s not affecting the overall offering or experience for Uber customers.

The ‘bits’ and ‘atoms’ approach refers to the look and feel of the aspects of Uber’s new branding. The ‘bits’ help to showcase Uber’s technology, the various squares and sections on the company’s website for example, with the ‘atoms’ being the humanly aspect – the changing colours depending on which country the app is in.

Aside from the app logo, the word Uber has been sharpened slightly which Designworks’ Duncan said will “take up less real-estate” and is a vast improvement.

“It’s narrower, it’s bolder, it’s got more strength. It’s going to be a much more usable asset to just whack on heaps of stuff.”

Top: Before and bottom: after

Landor’s Bell reckons people will get used to the logo. “Just like consumers fell in love with the original clean and simple ‘U’ logo, consumers will come to understand the reasons for Uber to stay present and change the look and feel from time to time,” he said.

“This is a far bigger move for Uber’s brand as it aims to stay relevant and the market leader in ride sharing.”