Maxus Communications Australia has co-created with Multi Channel Network (MCN) and Network Ten’s I’m A Celebrity…Get Me Out of Here! an in-show integration for Tyrrells’ first Australian advertising campaign.

Tuesday night’s episode of Network Ten’s I’m A Celebrity…Get Me Out Of Here! saw Tyrrells make its Australian television debut with an in-show integration that will continue to play out across the week. Model Kris Smith was the first contestant to take part in a secret mission that required him to hide chip packets from his fellow camp mates and consume them in secret. 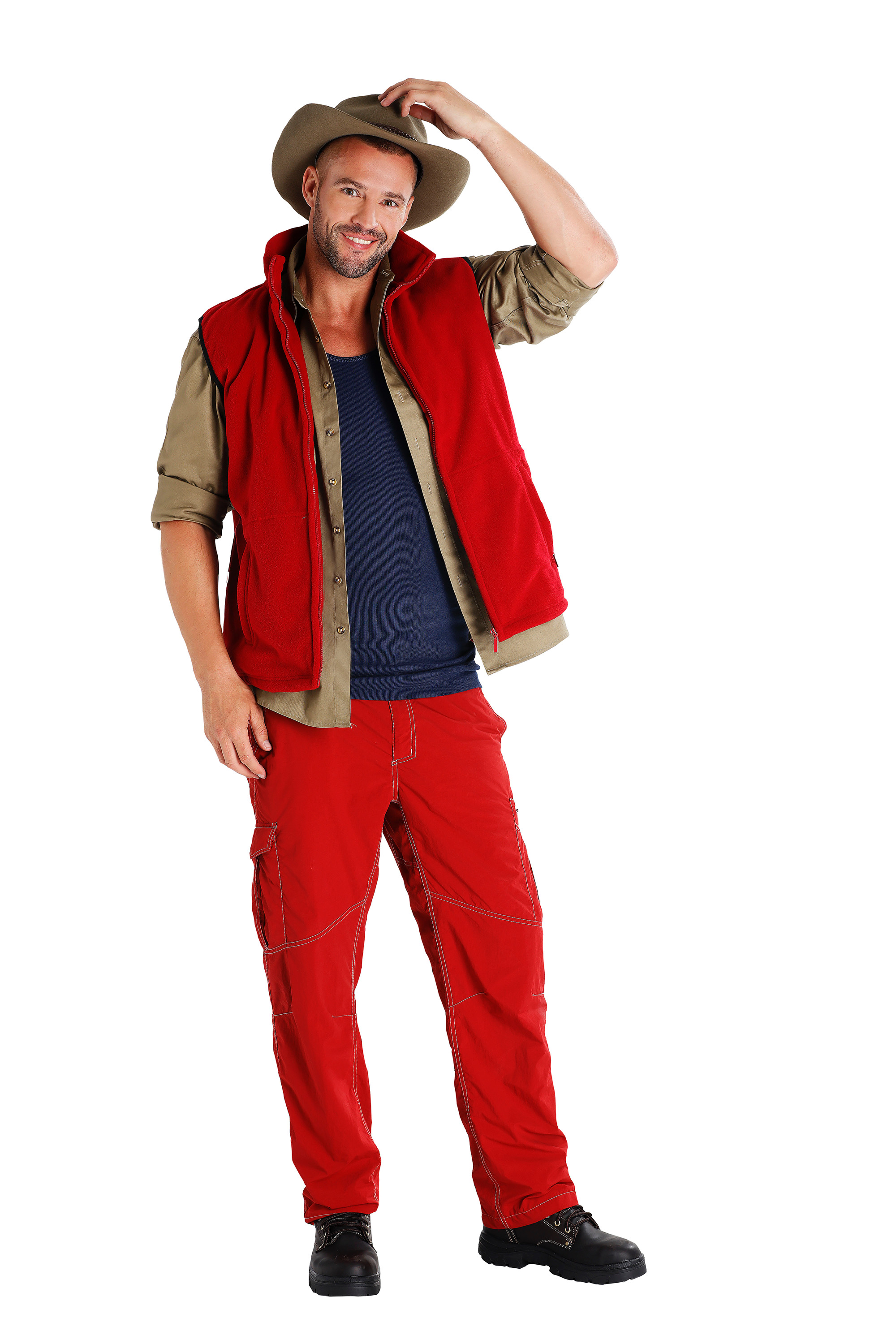 The challenge will escalate in the following episodes and if the chips go un-noticed after three days, the entire camp will be rewarded with a selection of Tyrrells chips. This is the first time Tyrrells has been active on Australian television both in broadcast and integration.

The in-show elements are accompanied by an above-the-line campaign.

Shane Hunter, marketing and innovations director from Tyrrells, said: “Tyrrells Crisps are known for their signature curl and crunch and this integration helps convey that message in a much more meaningful and entertaining way than a run of the mill TVC. We’re very excited to have partnered with Maxus, MCN and Network Ten to bring this campaign to Australian consumers.”

Shivani Maharaj, head of innovation and partnerships at Maxus, said: “This has been a really exciting project to work on with Tyrrells as the brand goes big for its first TV appearance. We were challenged to think differently and have led change by driving earned media in a media channel we know works for our clients.”

The integration is supported by a TVC Maxus and Network Ten’s Commercial Integration team have developed aligning with key themes from the show. The integration follows other Maxus-led high profile integrations including Hungry Jack’s Australian Survivor reward challenge.

If you want to watch the episode, click here.