The now-unemployed Gopman took to Facebook to express his dissatisfaction: “Anddd I’m fired. Thanks TechCrunch.”

Gopman told TechCrunch: “Working at Twitter was actually awesome. Much better than I expected. I worked on an incredible team and we were doing really amazing things. Yesterday we were flying. And now it’s all over. I still love them and wish them the best.”. 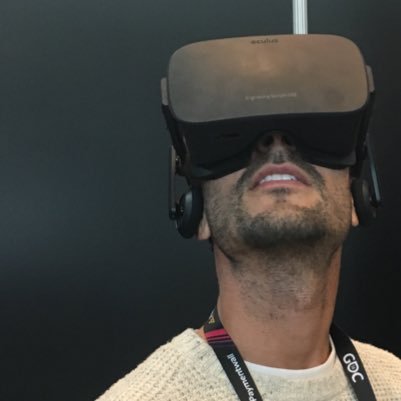 Just got back to SF. I’ve traveled around the world and I gotta say there is nothing more grotesque than walking down market st in San Francisco.

Why the heart of our city has to be overrun by crazy, homeless, drug dealers, dropouts, and trash I have no clue. Each time I pass it my love affair with SF dies a little.

The difference is in other cosmopolitan cities, the lower part of society keep to themselves. They sell small trinkets, beg coyly, stay quiet, and generally stay out of your way. They realise it’s a privilege to be in the civilized part of town and view themselves as guests. And that’s ok.

In downtown SF the degenerates gather like hyenas, spit, urinate, taunt you, sell drugs, get rowdy, they act like they own the center of the city. Like it’s their place of leisure… In actuality it’s the business district for one of the wealthiest cities in the USA. It a disgrace. I don’t even feel safe walking down the footpath without planning out my walking path.