Women’s Health has unveiled its latest Women in Sport (WinS) mentoring initiative, ‘Life After Sport’, together with principal partner Toyota.

The initiative saw high-profile sporting identities and industry leaders, from business to media, share career wisdom and experiences with some of Australia’s elite female athletes, imparting advice on how to maximise their potential and set foundations to successfully manage the transition into retirement in years to come. 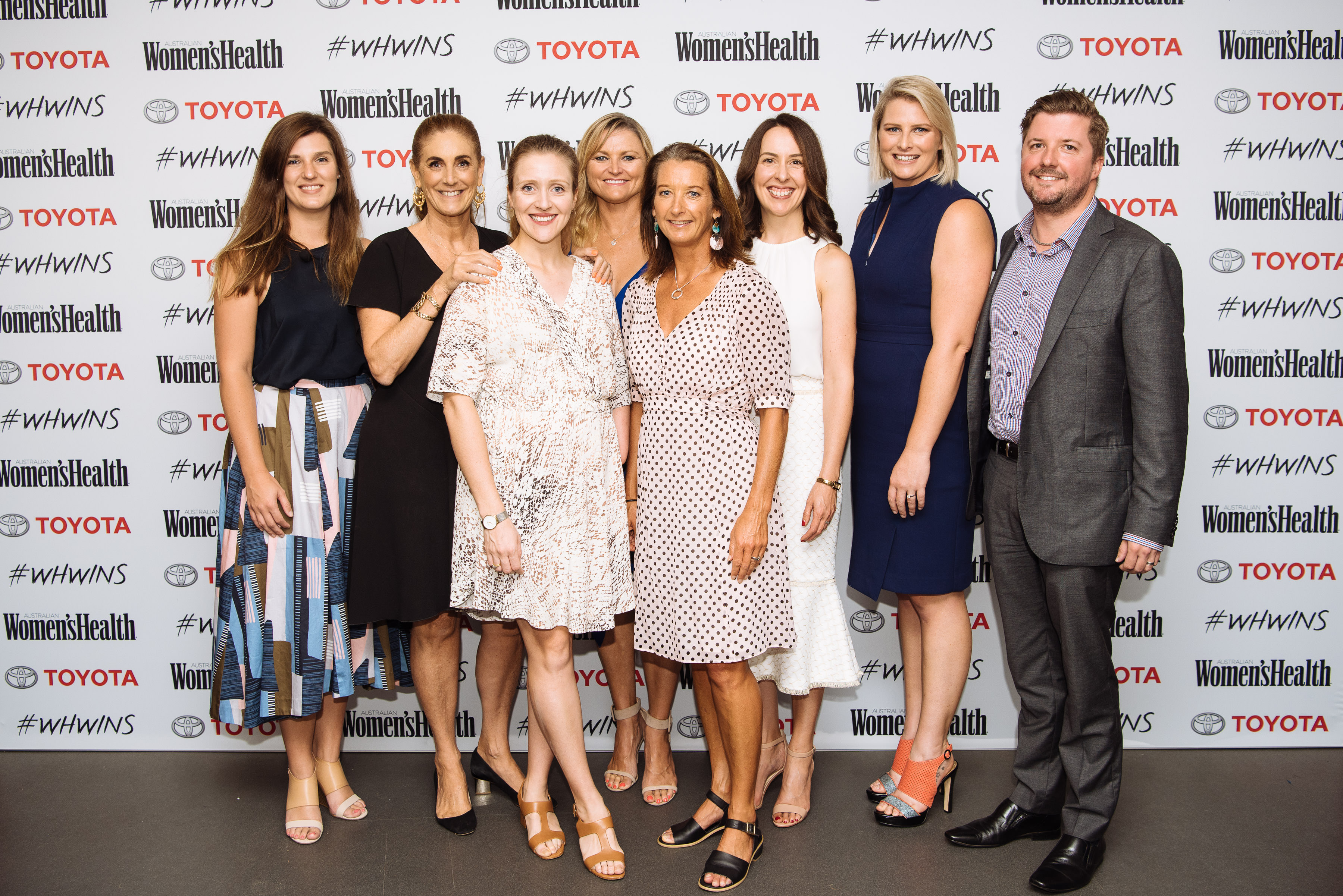 Wayne Gabriel, chief marketing officer at Toyota Australia, said: “Toyota is dedicated to inspiring progress, so we are thrilled to be supporting these amazing athletes through the Women in Sport mentoring initiative.

“We are proud of our ongoing association with Women’s Health, and together look forward to recognising female sporting achievement, as well as actively making a positive change in the sporting arena for future generations.”

Women’s Health editor Jacqui Mooney said: “These practical mentoring sessions are just the beginning of the exciting activity we have planned for 2018.

“Women’s Health together with our partner, Toyota, are incredibly passionate about supporting our home-grown sportswomen and we are certainly committed to making change in this arena.

“We hope these sessions will leave these incredible women and role models feeling empowered with the tools required to lay the foundations of their post-sports career.”

Jackie Frank, general manager of fashion, beauty and health at Pacific Magazines, said: “This week we took Women’s Health’s ground-breaking campaign to the next level, whereby renowned female athletes, past and present, as well as industry identities gave their time to personally mentor some of Australia’s rising stars.

“Supported by our amazing partner, Toyota, through WinS we aim to increase our fight for recognition of Australia’s remarkable women in sport, and to ensure they are actively supported throughout their careers and thereafter.

“Throughout 2018, The Women’s Health WinS campaign will continue to be supported across all Women’s Health touch points as well as through the broader Pacific stable, spanning print, online and social media.”

Following the mentoring seminar in Sydney, the 2018 WinS campaign will include subsequent interstate sessions, with the campaign culminating in a red-carpet gala evening to be held in Sydney in October.