It may have been dealt with in the nick of time, but Tourism Australia still has a little bit of egg on its face due a gaffe in a new advertising campaign.

The UK is the latest market to be targeted in the rollout of Tourism Australia’s $10 million ‘UnDiscover Australia’ campaign, which was launched last year.

High-value British travellers are being given compelling new reasons to take a holiday Down Under with the launch of the UK version of Tourism Australia’s UnDiscover Australia campaign in partnership with Singapore Airlines.

The promotion showcases slightly more unusual, unfamiliar and unexpected attractions and experiences, as well as offering itinerary suggestions and special offers with Trailfinders, one of Tourism Australia’s key distribution partners in the UK.

The content is supported by a broader digital campaign and print advertorials. However, Tourism Australia was forced to quickly fix one of its campaign elements showcasing Western Australia before it was distributed.

The West Australian contacted Australia’s tourism body to notify it that the below image of a couple at Kings Park showed them watching the sun set in the east – not the west where the sun should be setting. 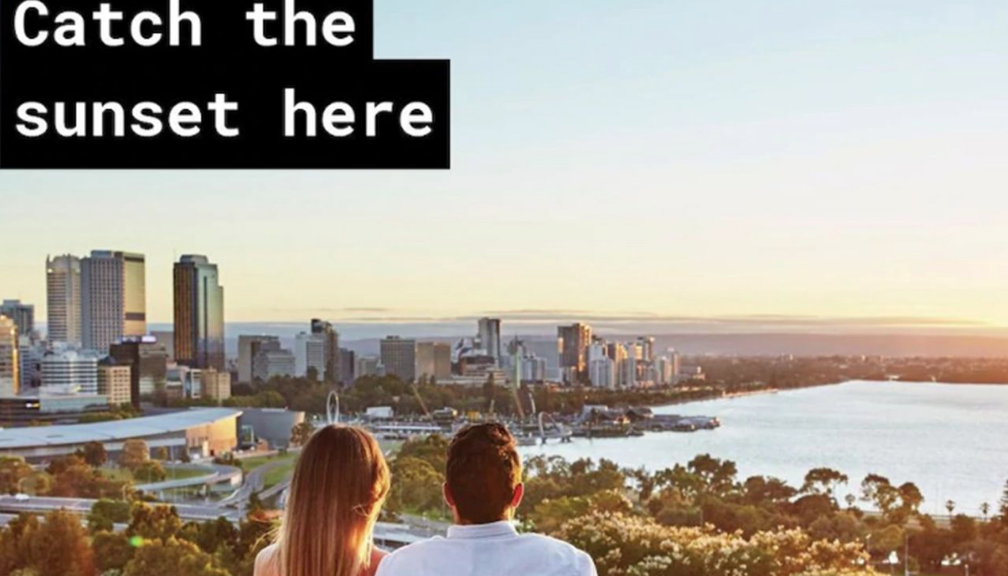 A Tourism Australia spokesperson told B&T’s sister title Travel Weekly that the image was part of a social media post intended for use in the new campaign and had been incorrectly captioned.

“This was picked up and corrected before being sent out,” the spokesperson said.