Advertise with us
Posted 8 December, 2016


The magazine renowned for its annual unveiling of the most influential person of that year has named Donald Trump as its winner for 2016.

While many are raging over the decision, there’s no denying that for better or worse, Trump has a decent amount of sway over the world right now, in particular given how he became President-elect without ever stepping foot inside public office. 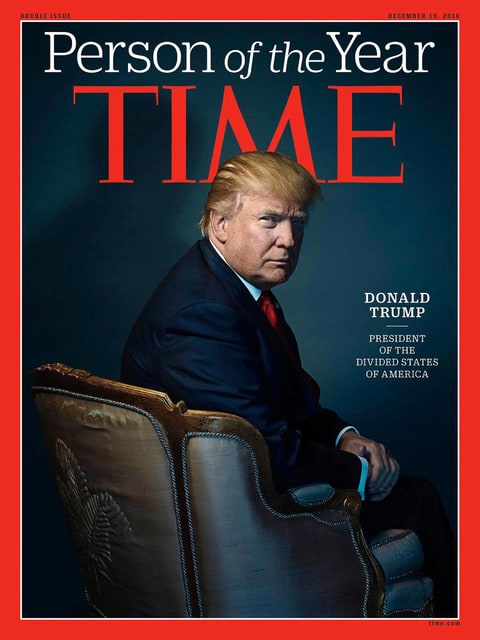 In explaining the decision, TIME – whose editors are responsible for selecting both finalists and the overall winner – said, “This is the 90th time we have named the person who had the greatest influence, for better or worse, on the events of the year.

“So which is it this year: Better or worse? The challenge for Donald Trump is how profoundly the country disagrees about the answer. 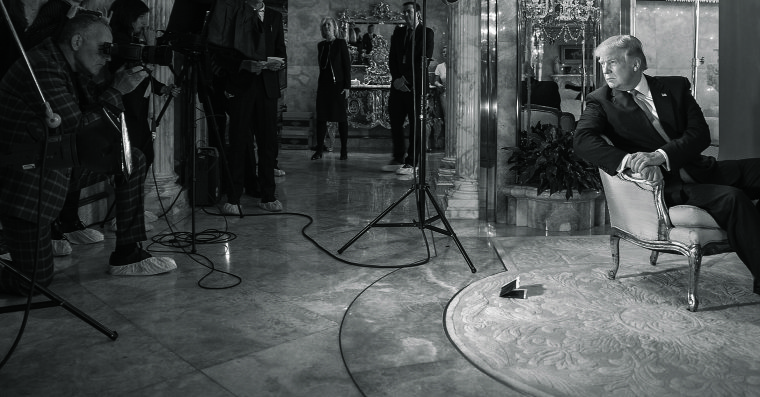 “For reminding America that demagoguery feeds on despair and that truth is only as powerful as the trust in those who speak it, for empowering a hidden electorate by mainstreaming its furies and live-streaming its fears, and for framing tomorrow’s political culture by demolishing yesterday’s, Donald Trump is TIME’s 2016 Person of the Year,” TIME concluded.

Funnily enough though, many readers reckon TIME has done a sneaky job on the cover of the mag, turning the ‘M’ in its title into devil horns above Trump’s head.

Donald Trump may have won Person of the Year, but Time wins Magazine of the Year for using the “M” to give him devil horns. pic.twitter.com/RGHb9jtNjY

TIME also announced the reader’s choice for TIME person of the year as Narendra Modi, the Indian Prime Minister who has guided his country’s economy into position as the “emerging-market world’s most positive story.”

Finalists up for the title before Trump stole it included: