Advertise with us
Posted 1 December, 2015


The Multi Channel Network (MCN) CEO Anthony Fitzgerald has announced the elevation of the data, technology and commercial arms of MCN’s business under three new chiefs and the restructure of MCN’s content and brand partnerships area under two departmental heads.

Fitzgerald said the new roles reflect the increased size and scale of MCN and the growing importance of technology, data and partnerships on MCN’s business and the media landscape overall. 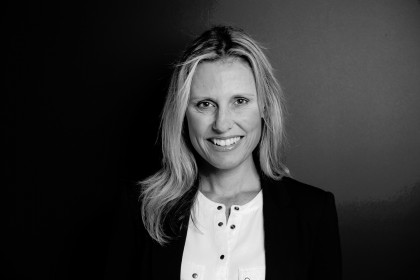 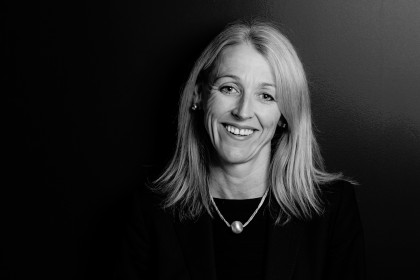 The two new integration teams will work hand in glove wherever appropriate to develop cross platform content and integration solutions to meet our advertising partner’s objectives.

All roles report directly to Fitzgerald.

Fitzgerald said MCN’s structure provides all our stakeholders a clear and unified offering within a dynamic and complex media market.

“Whilst we remain a sales and advertising business at our core, the industry continues to be redefined by technology and data driven developments. We are proud to have led the industry in this area in recent years, with many of our current team pioneering local and world leading initiatives including the introduction of Australia’s largest TV audience panel Multiview, Australia’s most advanced trading platform LandMark and the world’s first integrated programmatic private marketplace for TV.

“We intend to remain at the very forefront of this innovation to deliver powerful benefits to Australian advertisers, and I’m confident we have the right team in place to do just that,” he said.

Angela Goodsir is one of Australia’s leading media technologists and an outstanding operations executive. Over the last five years she has led the team that developed and launched the Landmark system, which is now the leading channel sales solution in Australia delivering huge operational efficiency, scalability and revenue opportunities for MCN and its partners.

In her previous role as operations and systems development director, Goodsir has managed the technology, operations and architecture platforms that support the MCN business. In her new role, Goodsir will unify and drive all of MCN’s technology infrastructure and systems, including our new developments – giving this area the prominence it deserves in a rapidly changing media and technology landscape.

“Suzie Blinman is an outstanding Executive that has added significant value to our business over the last four years. She has played a crucial role in MCN’s new business deals, acquisitions and partnerships including the Telstra, Quantium and Ten relationships. Suzie’s team will oversee the integration and completion of the Ten transition into the core business as usual MCN sales and operations. Suzie’s role has been expanded to oversee MCN’s finance department and provide ongoing corporate/board governance, as and where necessary. Suzie’s focus is to support the MCN business through application of robust strategic and commercial frameworks to underpin our executive decisions and future growth plans.”

Fitzgerald said the restructuring of the MCN Content and Brand Partnerships team into two distinct but complementary areas, reflects the maturing of the market and specifically the MCN business where the pace of change within the digital area in particular requires specialist skills and focus.

“Suzie Cardwell has a superb, hands on understanding of the shifting digital landscape and its impact on our business and its stakeholders.  She has worked within and in partnership with MCN’s business for more than a decade and was responsible for the delivery of the first interactive TV ‘red button’ advertising services for both Foxtel and Austar, as well as the advertising strategy and implementation of digital ad models for Foxtel’s internet-delivered TV products, including Go, Play and the iQ3 set top box.

“Tania Jones is an executive with nearly two decades experience across both free to air television and STV. Tania worked at Network Ten for 6 years before joining MCN nearly a decade ago. She has worked in senior executive roles across sales and integration and has a deep understanding of the television advertising, content and brand partnerships business.

Jones and Cardwell already have an active working relationship and will work hand in glove to drive and develop the MCN business.

Additional promotions within the MCN Content Partnerships and Integration area are Tori Benzie, head of digital content and brand partnerships reporting to Suzie Cardwell and Lucinda Milton head of Ten and Julia Edwards as head of Foxtel reporting to Tania Jones.

Give Me 5 for Kids