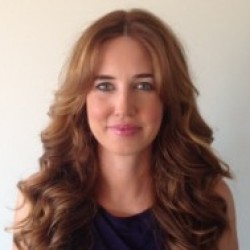 Miller has been on the board of The Newspaper Works since he took the role of APN News & Media CEO in June, 2013. 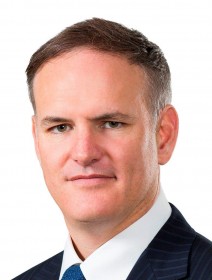 “I am privileged to take on this very important role at a time the industry is undergoing such positive change.  In recent years, Australian news media companies have done a lot to reposition their brands, products, operating model and proposition.   The industry now has the opportunity to reposition the news media category to its customers as the influential and unique, modern medium it is. I would like to thank Julian for his work with the organisation over the last 15 months,” said Miller.

Prior to his current role at APN News & Media, Miller was the regional director for News Limited in NSW and held senior executive roles at News Limited since 1997. Miller is also a Director of the Committee for Sydney and Waratahs Rugby and is a previous Director of Sky Network Television, Fox Sports Australia, carsguide.com.au and the Audit Bureau of Circulations.

The Newspaper Works CEO Mark Hollands said: “Our organisation is constantly seeking to innovate and refresh ideas. Much of our focus has been on sharing with commercial partners the continued audience strengths of newspaper media.

“We are strong supporters of the Media Federation of Australia and its programs, such as NGEN and 5+, while continuing to deliver important services to newspaper publishers, including regular industry communication, events and training.”

The Newspaper Works is also active in the areas of environmental management, public affairs and government-related activities such as press freedom issues.

The Newspaper Works initiatives over the past 12 months include: