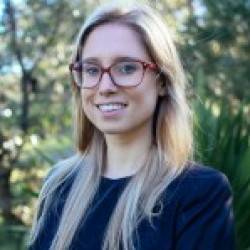 
Australian based Cobbstar Productions will partner with the US based multi-platform company New Frontiers Media to co-produce the fifth and sixth seasons of the world’s most watched gay online series, The Horizon.

The deal will see the two entities further develop The Horizon’s already massive US Audience. Frontier Media’s leading Southern Californian LGBT magazine, Frontiers LA, will be interwoven into the story line, paving the way for the series to shift its focus to the US. As the story develops, at least 24 episodes will be shot in both Australia and the US – making The Horizon a truly international production.

Currently in its fourth season, The Horizon has already clocked over 22 million views. With the shooting for the next two seasons currently underway in Sydney, fans can expect to see the old favourites like Patrick James, Indigo Felton and Paul Layton, along with some new faces. New episodes will feature Emmy Award winning Queer Eye for the Straight Guy’s, Jai Rodriguez – whose casting was recently announced.

Rodriguez will play a promiscuous American pop singer visiting Australia, where the series is based. His character will then return to the US and be the focus of the first installment of The Horizon: L.A. 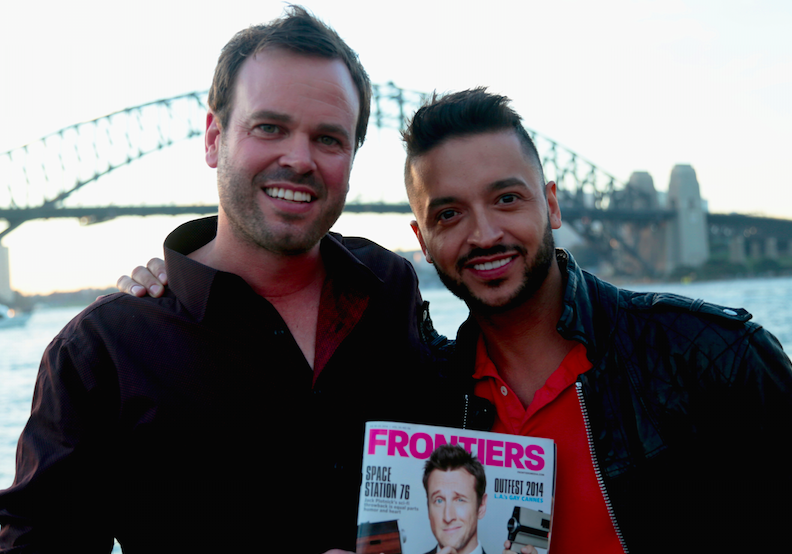 CEO and Founder of New Frontiers Media, Michael Turner, said: “With its wholly original story line, and huge American audience, The Horizon was a natural fit for Frontiers Media’s first move into online television. The creators of the show have consistently raised the bar for the genre from season to season.”

CEO and founder of Cobbstar Productions and series producer of The Horizon, Brian Cobb, said Frontiers Media was the perfect platform for the company’s shift towards international markets.

“I always liked the idea of formatting the series in different countries and with our huge US audience base, it seemed like a fantastic place to start. We’ve developed American storylines and characters, and will pepper these in with our key Australian cast, as we explore the explosive gay scene around West Hollywood.

“Our talented Creator Boaz Stark has found the perfect balance in writing engaging, edgy, true to life stories, whilst still being insightful and raising awareness on gay issues as we are part funded by ACON (Aids council of NSW) – that won’t change no matter where we make the series,” Cobb Said.