Sheba Nandkeolyar (pictured below) is CEO of leading multicultural marketing and advertising agency, MultiConnexions Group; advisory board member of Media Diversity Australia; and board member of International Advertising Association of Australia (IAA). In this guest post, Nandkeolyar takes a look at why Aussie brands and marketers are missing a huge opportunity by not understanding the country’s relationship with India…

India’s scale and relationship with Australia is extraordinary.

The India diaspora is Australia’s largest and fastest-growing with 592,000 people here who were born in India. When we look at South Asians by ancestry, the figure jumps to 1.5 million. They contribute to the Australian economy with a skillset which is precious in Australia – from STEM, medical, engineering to IT. 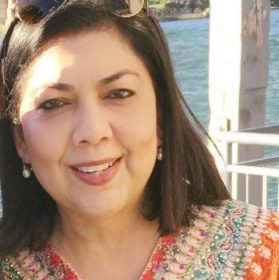 And here’s a topical one considering the current coronavirus situation – By export volume, India is the largest provider of generic medicines globally, supplying 18 per cent of global generic medicines. India is often called the “pharmacy of the world.”

This is the size of the opportunity and the key lesson for Australia of India’s scale, the momentum which is already built into its growth trajectory between our two economies. And yet, how are we addressing the elephant in the room? Not well, evidently. Do Australian marketers really understand Indians?

We see Amazon selling bathmats and toilet seat covers featuring Ganesha on a Lotus as well as underwear and other products. The hashtag #BoycottAmazon began trending on Twitter in India, forcing Amazon to remove the products. And we see the latest gaffe on Amazon this week is Lord Ganesh on Beachtee boardshorts once again, prompting ire and anger from the Indian community and calling for boycotts. At the time of writing this article, the offensive product has still not been removed. 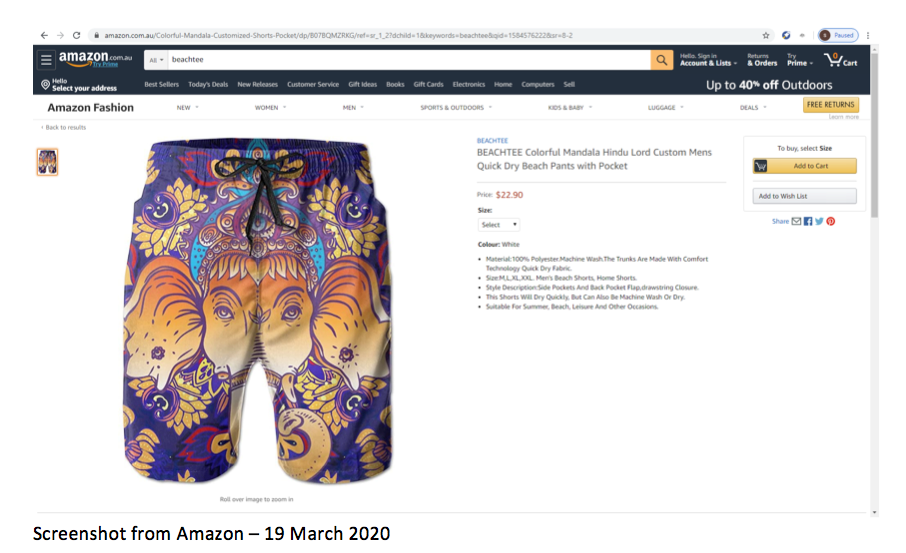 We see the infamous MLA advertisement, featuring the Hindu God Ganesh sharing a meal of lamb with other deities. The Hindu Council of Australia called for the ad to be banned, saying it was a “crude and deplorable attempt by Meat and Livestock Australia to use images of Ganesha to promote lamb consumption”. India lodged a diplomatic protest.

We see Australian swimwear label Lisa Blue sending models down the catwalk sporting swimsuits with pictures of revered Goddess Lakshmi on them. Demonstrators in Amritsar, in Punjab, took to the streets and burned the Australian flag in protest, with the North India Times calling the imagery ‘disturbing’.

We see Australian brewer Brookvale Union featuring Hindu gods Ganesh and Lakshmi on beer labels with the caption, ‘Quality on the inside. Nonsense on the outside’ which many took to be a reference to Hinduism being nonsense. A petition for the company to change the label and apologise attracted thousands of signatures. 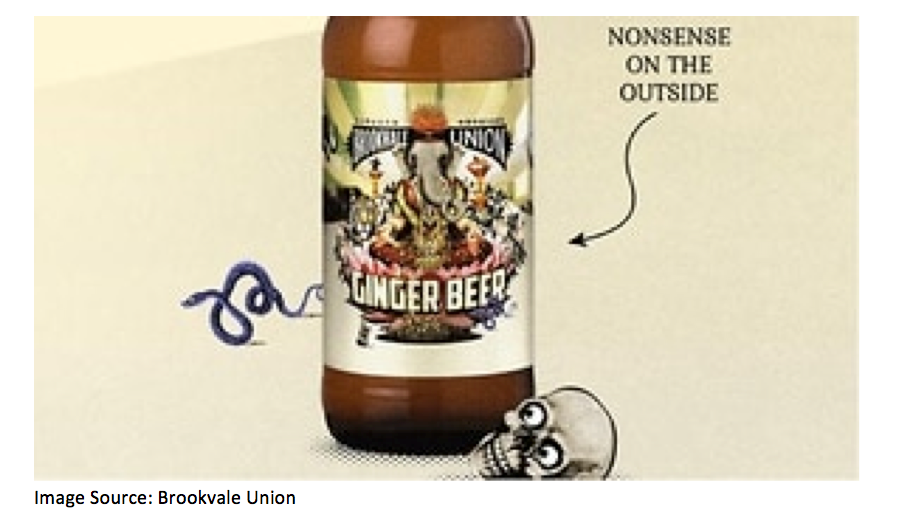 Unfortunately, I believe many of us are woefully lacking when it comes to our marketing and advertising communications to the Indian diaspora in Australia, overseas and in India – to the point of completely missing the point.

Should Indians ‘take a chill pill’ about the use of Gods and Goddesses in commercial imagery? They have a rich and proud history of more than 5,000 years so why should they have to?

Today, the risk is that many brands are not moving fast enough, and Australia might fall behind as other countries and brands give the Indian diaspora the attention, care and respect in marketing that they deserve.

Marketing goes beyond language. Cultural roots and insights play a strong role in customer engagement. Unfortunately, many Australian marketers continue to treat the Indian diaspora as a part of the English-speaking mainstream, and often manage to alienate them through their marketing campaigns.

Ladies and gentlemen, when Australia eventually addresses the elephant in the room – India – I believe there will be revenue opportunities way beyond what we could project.