Network Ten’s billionaire shareholders Lachlan Murdoch and Bruce Gordon have been “outflanked” by the timing of their proposed takeover bid for the struggling broadcaster, which could be overlooked in favour of a rival offer, according to one analyst.

Murdoch and Gordon engaged the Australian Competition & Consumer Commission (ACCC) to review their takeover bid for Ten on Tuesday, which hinges on the media reforms coming to fruition, as both shareholders are prevented from controlling the asset along with all their others (Murdoch owns NOVA Entertainment and is co-chairman of News Corp, while Gordon owns WIN Television) under the current laws.

Speaking to Fairfax, Fusion Media analyst Steve Allen described Ten as a “bargain” asset and “a chance of a lifetime” for venture capital firms.

“Other interested parties couldn’t give a fig about Murdoch, Gordon and the media ownership laws, and in fact seeing them snookered is of great assistance to anyone interested in Ten,” he said.

“This will all be settled well before the media laws are changed.” 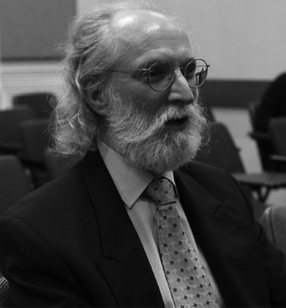 Allen noted that Ten’s outlook, according to management, is strong.

“It has a market cap of $66 million, a free-to-air license and two digital licenses,” he said.

“There won’t be another free-to-air license granted in Australia, ever.