TEG has announced the creation of a new content division, TEG Experiences, which brings together its family entertainment, experiential and exhibitions businesses to create a powerful new force in live entertainment.

TEG Experiences, in addition to procuring and producing a vast array of new and alternative content opportunities, will incorporate the following existing divisions of TEG:

•  Life Like Touring, the leading producer of quality branded live family entertainment shows and events such as Paw Patrol and Pixar Putt.

• The Entertainment Store, the premier producer and supplier of family entertainment and activation zones from brands such as PJ Masks and Marvel. 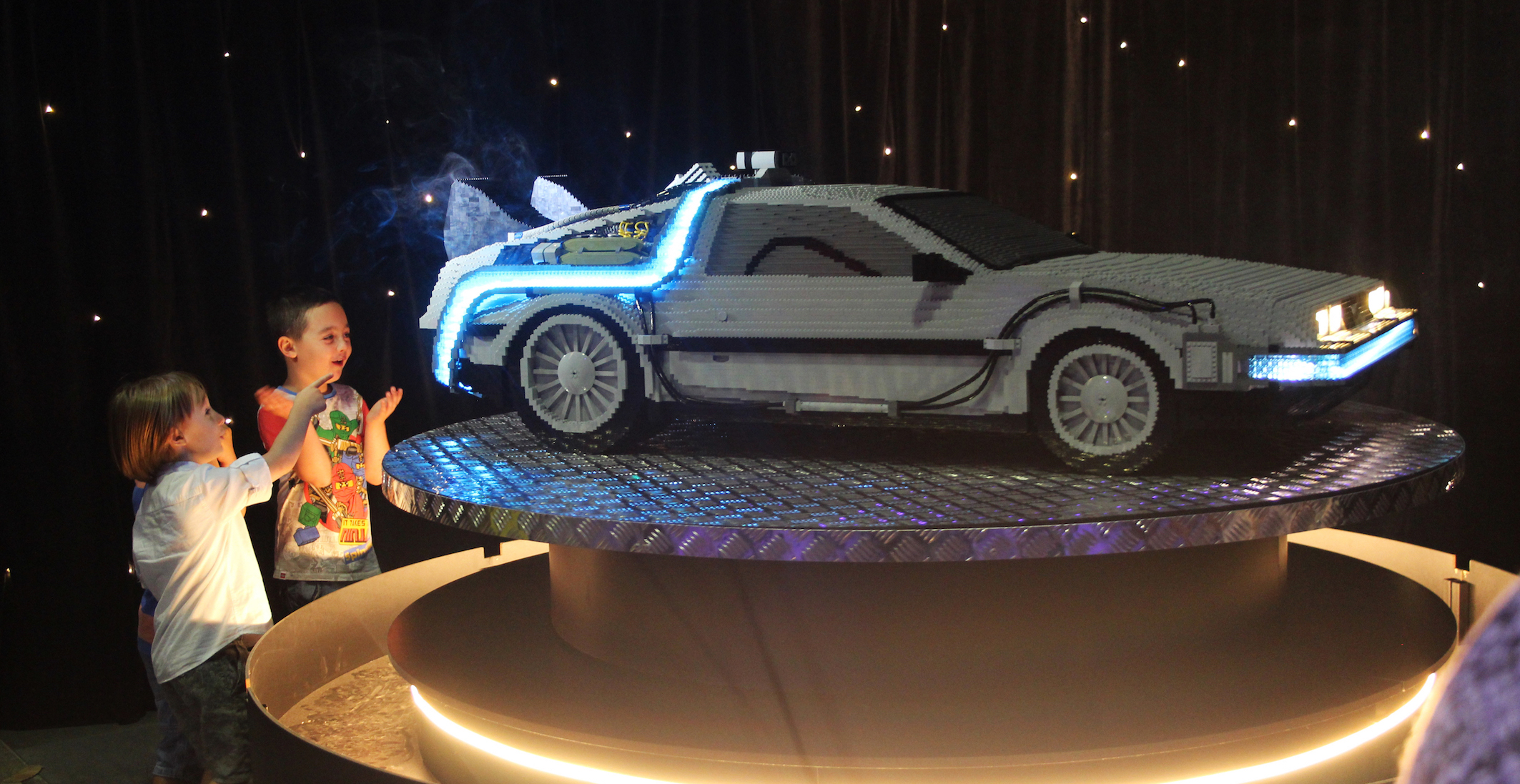 Commenting on the decision to create TEG Experiences, Jones said: “TEG is Asia Pacific’s leading ticketing, live entertainment and technology business and now we are focused on becoming a global live entertainment business, as shown by our acquisition last month of The MJR Group in the UK.

“The formation of TEG Experiences marks the next phase in that strategy. TEG is Australasia’s leader in live family entertainment and of the top three businesses of its kind globally in the fields of theatrical and experiential events. Now is the time for us to build on that position and pool our branded family entertainment assets.”

Jones welcomed Lockett to TEG, saying he was the perfect fit to run TEG Experiences. “Dustin is a highly commercial operator with a proven track record across many of the sectors in which TEG operates. Dustin and I have worked together several times before and I am delighted to welcome him to TEG,” said Jones.

Lockett said: “I have known Geoff Jones for a long time and have worked with and alongside him in various roles. I have always admired his determination and entrepreneurial flair, so I am now excited to be joining him and the team at TEG to drive their future growth plans for TEG Experiences.”

Lockett will be based in Sydney and starts on October 16.