Over the last few months, Coca-Cola’s Fanta has been encouraging teens to ‘Shake it Up’ as part of its new campaign that coincides with its packaging relaunch and release of new exciting sensory flavours.

Teens were invited to design billboards, skateboards, surfboards and even a Snapchat Lens on Fanta’s digital hub.

As part of the ‘Design Your Own Snapchat Lens’ component, teens were able to submit their own design concept, with the best one chosen to inspire the creation of a real lens by Snapchat and Fanta.

The winning design was created by 18-year-old Lexie from Brisbane. Fanta ran the world’s first ‘teen-sourced lens’, inspired by Lexie’s creativity, over the weekend. It was also the first sponsored lens in Australia to run for 48 hours (instead of 24 hours). 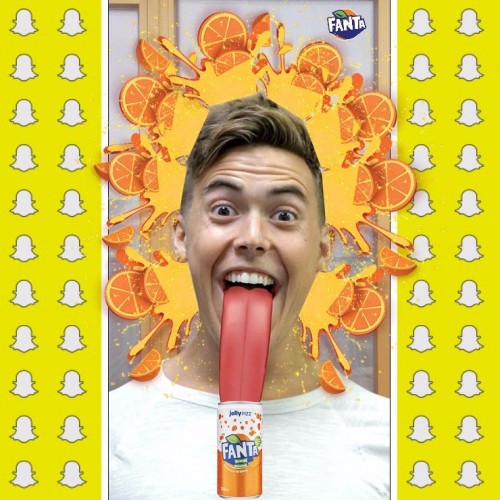 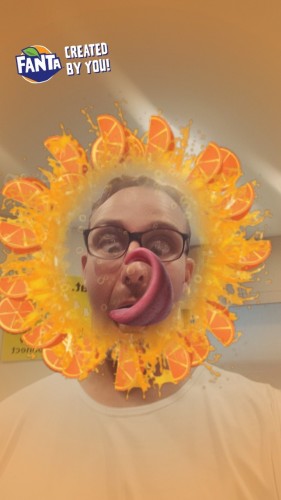 Fanta also purchased a major Snap Ad campaign – Snapchat full-screen video ads that play with sound. In fact, this is how Snapchatters submitted their ideas – they could ‘swipe up’ on the video ads to a mobile website to design and submit their own lens.

Furthermore, Fanta ran Snap Ads with long-form videos for the campaign, a national geofilter (day-parted, meaning different creative over the course of the day), and five Snapcodes to access the lenses and geofilters were made available at exclusive parties. 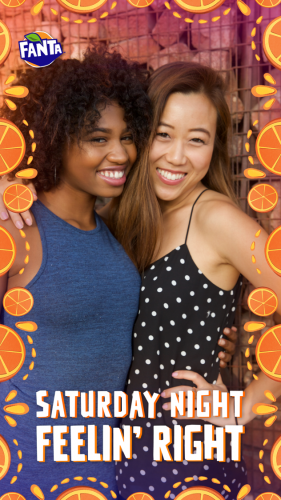