In this opinion piece, QMS Media’s Anne Parsons (pictured below) explains why the marketing effectiveness of sport has stood – and continues to stand – the test of time for brands. 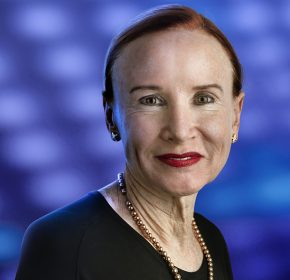 In the world of media where fortune favours the brave and the shiny new thing takes the spotlight, media channels are being overturned and invented at regular intervals and previously popular content is being discarded as virtually useless.

Within this context of relentless change and shifts of focus, sport remains the constant.

Sport is an unrivalled audience attraction. It boasts both attendees and screen audiences in large numbers on an ongoing basis – reach and frequency – and a sport audience is one of the most engaged audiences available. This would explain why sport audiences have proven to be the most resilient against other declining audience segments.

It is also why a marketing-focused business such as CUB would choose the AFL for 130 years. There is 28 per cent higher engagement in this content than the average program. And, as someone who was associated with renewing that sponsorship over several contract terms, I can assure you it was rigorously interrogated. However, that level of engagement is hard to replicate.

Long relationships with sport apply to the Commonwealth Bank’s sponsorship of cricket enduring for 28 years and ANZ’s partnership with netball for nearly a decade. These are significant investments that require sign-off at the highest level – they continue to get the tick because they continue to deliver, amongst other things, but most fundamentally, a consistent mass audience. 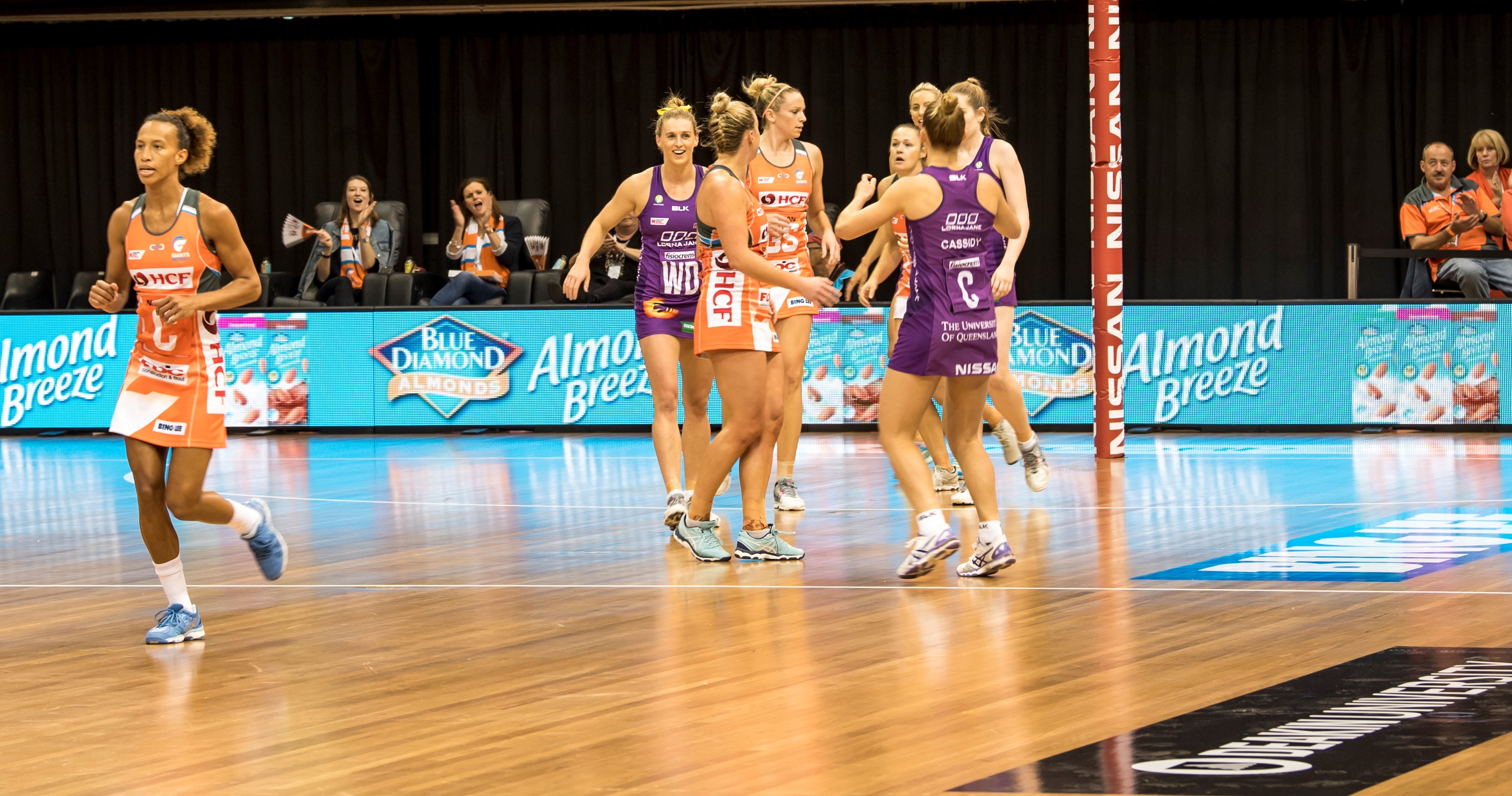 It is this prevailing strength of sport that QMS recognised in making their investment into this powerhouse audience play. The powerful emotional connection that sports fans have with their teams and the players is why this market is worth an estimated $700 billion globally and growing faster than global GDP. Digital stadium signage provides brands access to those fans within the stadium as well as those viewing the TV broadcast. Digital stadium signage is agnostic to whether it is viewed via broadcast or SVOD. The signage is displayed irrespective of device or channel, and the audience universally is undiminished by an ad break, because the message is present during live play and becomes part of the action.

The important ability to measure the effect of exposure via digital stadium signage is covered through the use of the Nielsen QI score. This is the global currency for rating pivotal elements like asset, number of exposures and duration to establish a relative score on brand exposure during broadcast.

An authentic connection with your audience can only come by delivering them something that they would value, and this is the inherent DNA of sport. It has an irreplaceable power in attracting a large and engaged audience. A recent Neuro-Insight study on brain patterns showed that AFL broadcasts have 28 per cent more engagement, 32 per cent more emotional intensity and are therefore 23 per cent more effective than regular TV programming. Adding a brand into that content is a kick straight between the goal posts.

Sponsorship investment has proven a massive and unsustainable toll on budgets, which has accelerated the market readiness for the next iteration of accessing a sport audience through developing digital stadium signage and technology.

And so the evolution continues. Sport is one of the original content choices that still rules the day when it comes to a consistent mass audience. It wins on reach, on frequency, and on continuity, but it also wins engagement.