Automated ad buying platform, Smartly.io was at the centre of the tech innovation stage at the Online Retailer conference 2018.

Smartly.io head of ANZ Marta Bonzanini (pictured below) discussed the integral role automation plays in the future of marketers and creatives. 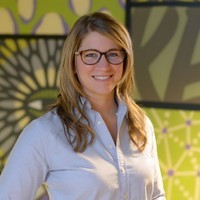 “If an ad is not performing as well as planned, you probably have some sort of threshold in your mind, at which point you decide to stop it. Well, that’s something that can be automated!”

“We constantly get more and more efficient at producing, automating and constantly optimising the way we do things, it’s only natural that humans always become the first ones to be obsolete, right?”

“9 per cent of US jobs will disappear this year due to AI enabled automation.

“Technology replacing humans is something that has been happening at an exponential rate, we’re still here…”

A marketer’s job is not just running campaigns it’s running them at scale maximising ROI, marketers do repetitive tasks to optimise their campaigns – therefore automation is becoming so relevant.

Facebook is a great example of a business still growing despite this ‘Automation revolution’. 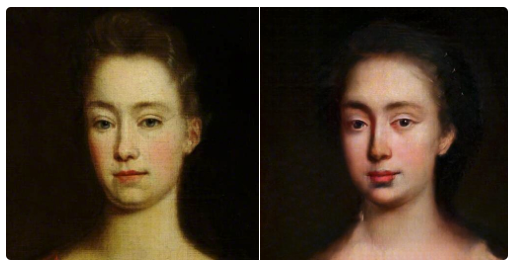 “Creative does have a big impact on performance, and if you can automate that, you can drive big improvements in your campaigns’ performance.”

A creative AI process could be a way to keep campaigns fresh and help fight ad fatigue with no manual work.

This process doesn’t take away any personalization aspects and according to Forrester’s this same effect would create more jobs in an automation sector than it destroys.

“No matter the number of products you advertise, it is possible to always be on brand!”